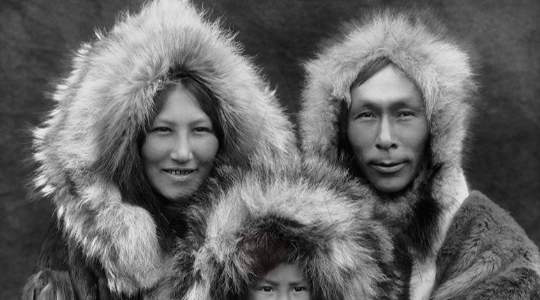 To control their populations in difficult environments, Eskimo tribes sometimes practiced infanticide and reportedly sometimes killed their children if they could not take care of them.

They also killed females more often than males because men were more likely to die as adults, and the gender ratio in the community was difficult to maintain. Babies were most often killed by suffocation; taking a baby out to the woods, stuffing her mouth with grass, and leaving her to die was common.

Although records of this practice are often scattered, there has been researching that has strived to paint an accurate and thoughtful history of this. Infanticide (or infant homicide) is the intentional killing of infants. Now universally illegal, infanticide was a widespread practice throughout human history that was mainly used to dispose of unwanted children.

Its primary purposes were controlling population growth and saving resources from being spent on weak or disabled offspring. Unwanted infants were normally abandoned to die of exposure, but in some societies, they were manually killed.

YOU MAY ALSO LIKE  “Who Knows What Will Happen In The Next Year Or 2?” Ronaldo Says As He Hints At His Retirement From Football

Most Stone Age human societies routinely practiced infanticide, and estimates of children killed by infanticide in the Mesolithic and Neolithic eras vary from 15 to 50 percent.

Infanticide continued to be common in most societies after the historical era began, including ancient Greece, ancient Rome, the Phoenicians, ancient China, ancient Japan, Aboriginal Australia, Native Americans, and Native Alaskans. A few ancient societies did not practice infanticides, such as ancient Egypt and the ancient Jews.

Until recently, certain Eskimo groups were reported to practice female infanticide in the belief that the time spent suckling a girl would delay the mother’s next opportunity to bear a son, males being preferred to females because of their future role as providers in a hunting economy.

From s*x ratios in census data, rates of female infanticide of up to 66% for some groups have been inferred, leading some ethnographers to conclude that these groups were headed for extinction.

YOU MAY ALSO LIKE  What You Need To Know About Proposed VAT Increase From 5% – 7.5%

Eskimo beliefs regarding the effects of infanticide on fertility, however, agree with the results of research on the relation of fertility and lactation: The cessation of lactation following infanticide would significantly shorten the expected interval until the next birth.

The post Did You Know In The Eskimo Tribe, Parents Are Allowed To Kill Their Children If They Cannot Fend For Them? See Why!! appeared first on illuminaija.