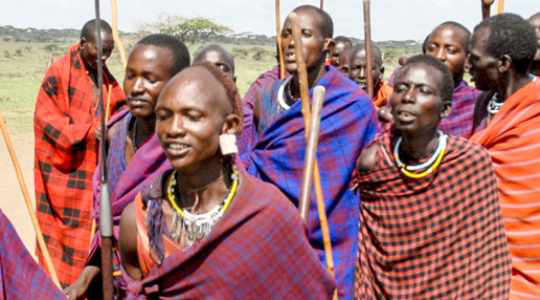 The Maasai are an indigenous ethnic group in Africa of semi-nomadic people settled in Kenya and northern Tanzania.

Because of their distinct traditions, customs, and dress and their residence near the many national game parks of East Africa, the Maasai are among the foremost African ethnic groups and are known internationally because of their links to the national parks and reserves.

According to the tribe’s own oral history, the Maasai originated north of Lake Turkana (north-west Kenya) in the lower Nile Valley. They began migrating south in the 15th cen 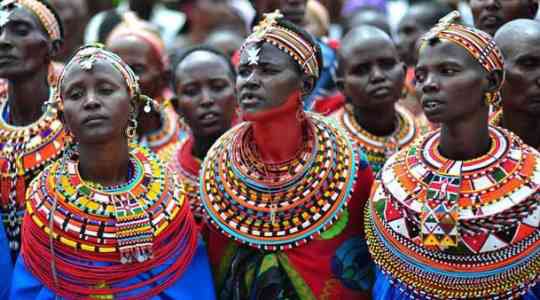 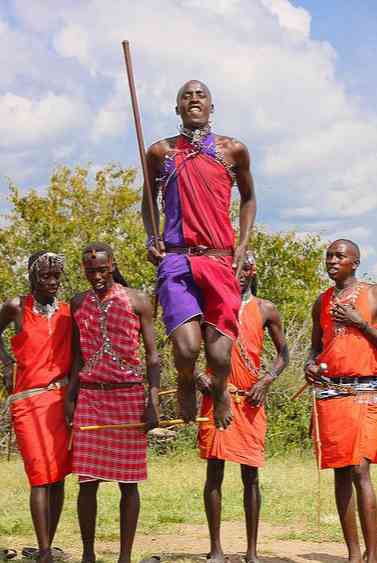 tury and arrived in the long trunk of land stretching across central Tanzania and Northern Kenya during the 17th and 18 centuries.

The Maasai territory reached its most dominant size in the 19 century when they covered most of the Great Rift Valley and adjacent lands from Dodoma and Mount Marsabit. 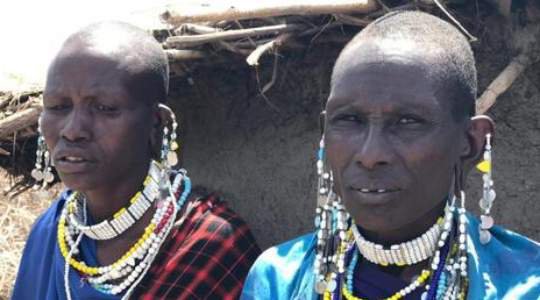 At this time the Maasai raided cattle far across the east at Tanga Coast in Tanzania. They used shields and spears but were most feared for throwing orinka (clubs) which 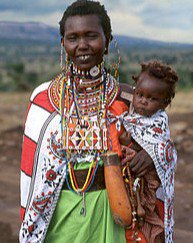 could be expertly thrown from up to 70 paces (approximately 100 meters).

The report of concentrated Maasai warriors told of their moving to Kenya in 1852, after depopulating the Wakuafi Wilderness in southeastern Kenya, the Maasai warriors threatened Mombasa, on Kenya’s coast.

The result of this migration led to the Maasai now being the southernmost Nilotic speakers.  Maasai are pastoralists and have resisted the urging of the Tanzanian and Kenya 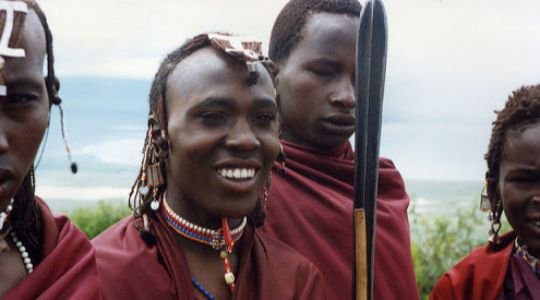 They have demanded grazing rights to many of the national parks in both countries. The Maasai people stood against slavery and lived alongside most wild animals with an aversion to eating game and birds. Maasai land now has East Africa’s finest game areas.

Maasai society never condoned traffic of human beings, and outsiders looking for people to enslave avoided the Maasai. Essentially there are twenty-two geographic sectors or sub-tribes of the Maasai community, each one having its own customs, appearance, leadership, and dialects. 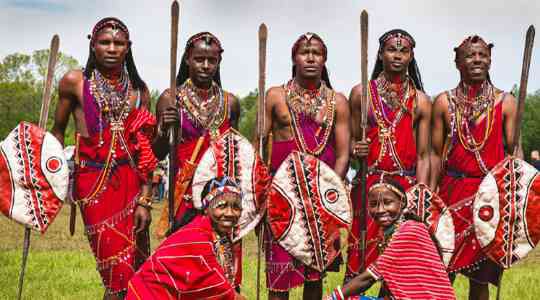 nd stretching of earlobes is common among the Maasai, as with other tribes. Various materials have been used to both piece and stretch the lobes, including thorns for piercing twigs, bundles of twigs, stones, the cross-section of elephant tusks, and empty film canisters.

Fewer and fewer Maasai, particularly boys, follow this custom. Women wear various forms of beaded ornaments in both the ear lobe and smaller piercings at the top of the ear. Amongst Maasai males., circumcision is practiced as a ritual of transition from boyhood to manhood.

The post Did You Know The Maasai Tribe Practiced Circumcision As A Ritual Of Transition From Boyhood To Manhood? appeared first on illuminaija.