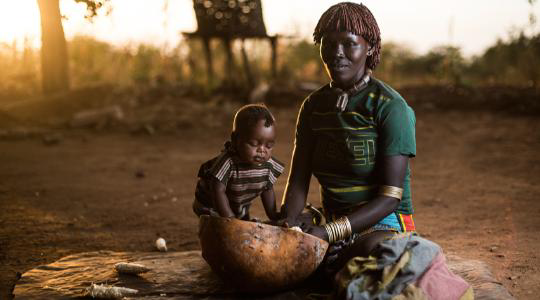 The Omo Valley tribes are a resilient group of people living in Southern Ethiopia.

They are unaffected by the outside world and are recognized as practitioners of some world’s oldest cultures and traditions and are that one of the most interesting cultures around the world.

The 16 plus indigenous tribes living in the valley have followed in their ancestor’s footsteps for hundreds of years. They don’t have electricity or other modern amenities.

They have a different set of val 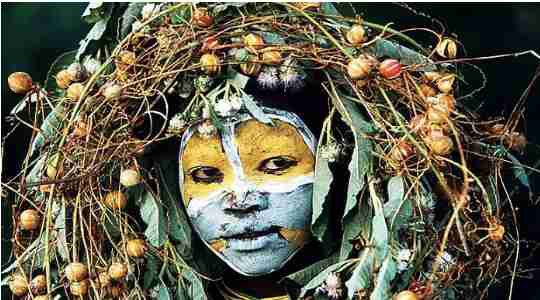 ues and cultural norms which sometimes include wearing colorful garb or painting their bodies.  Southern Ethiopia is rich in ethnic origins, and this area has yielded the first examples of primitive man.

Although the migration of people eventually leads to the population of the whole planet, the original tribes of the valleys remain. There is a rich linguistic tradition, with 45 languages spoken by tribes ran 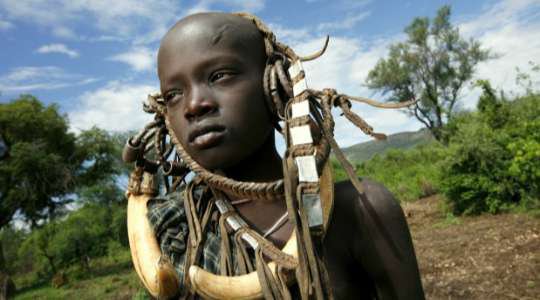 ging from the Borena and Mursi to the smaller Karo and Dassanech (or Galeb) tribes.

There is a fascinating range of cultural practices, a good example being the way in which they build their homes. The Sidama, Gurage, and Dorze use bamboo in their beehive-like constructions, creating sturdy homes tailored to the environment with great endurance.

YOU MAY ALSO LIKE  OBO!!! Davido Gifts US Rapper, Cassanova A Sneakers Worth N1 Million On His Birthday (Watch Video)

Other cultural practices include a variety of methods of body modification and decoration, with local materials and resources featuring heavily in the decoration applied to each tribe.

Living along the Lower Omo River, the Karo tribe is one of rich, cultural rituals with the people who are known for their chalk painted bodies a 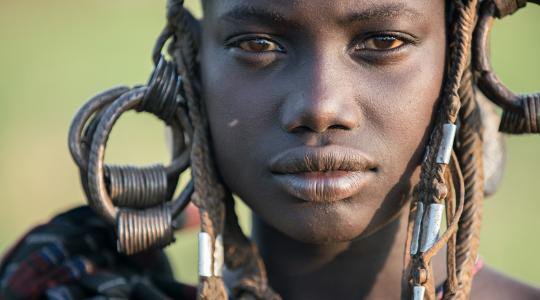 They have a ritual which signifies their passage into adulthood called the ‘Pilla’ where the adolescent boys have to jump over a number of oxen without falling to become men.

With a population of around 1,000, the annual flooding of the river is important to the survival of the tribe as they rely on the rich silt to grow their 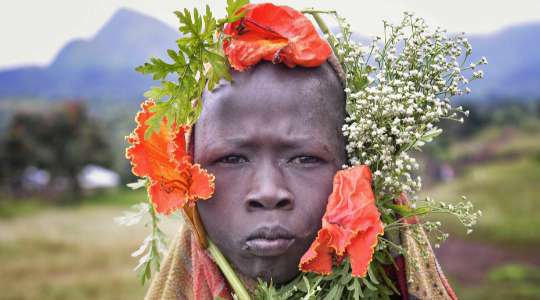 crops of sorghum, maize, and beans.

Each tribe has slightly different traditions, different languages, and proficiencies. But overall it was fascinating to learn about their culture and the Omo Valley tribes’ deep connection to nature.

YOU MAY ALSO LIKE  Suspected Cultists Butcher Man, Dump Body In Waste Bin In Calabar

The tribes rely heavily on the changing seasons, annual floods, and other environmental phenomena for their livelihood. The landscape of the region can be unforgiving, so we walked away with a deep respect for the Omo Valley tribes.

The post Did You Know The Omo Valley Tribe In Ethiopia Have Lived Without Electricity For Many Years? They Still Don’t Live With Electricity!! appeared first on illuminaija.