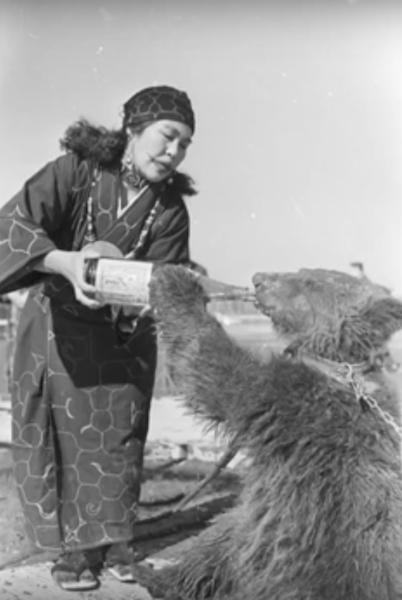 Here is another one. This time, they aren’t worshipping snakes; they are worshipping bears. We have chosen not to understand why. Nevertheless, we would bring this piece to you.

The Ainu people, indigenous to parts of Japan and Russia, have a custom of sacrificing bears. The sacrifice is religious in nature, as it is believed that bears are gods walking among humans, and the sacrifice of the bear is said to bless the soul of mankind.

Of course, to outsiders, the practice is rather gruesome. It involves slaughtering a hibernating mother bear in her cave, raising her cubs in captivity for two years, then choking or spearing them as a sign of religious devotion. 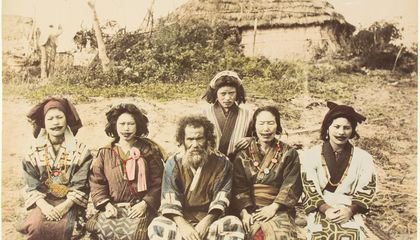 This is followed by villagers drinking the bears’ blood, eating the flesh, and placing the skull atop a spear wrapped with the bearskin, which is to be worshipped. Though the practice is no longer widespread, it does still occur in some areas.

For a small group of people called the Ainu, living on a few select islands in the Japanese archipelago, the bear also holds great importance. In their language, they call the bear Kamui, which translates to God.

YOU MAY ALSO LIKE  Microsoft Fires 50 Journalists, Set To Replace Them With Robots 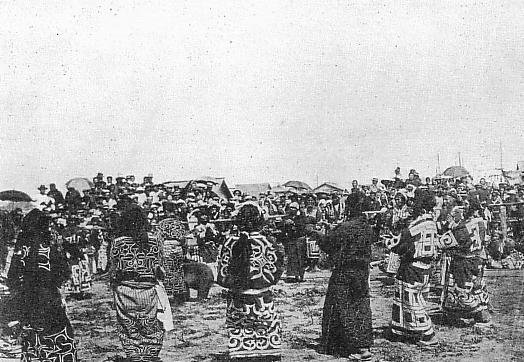 For the Ainu, a number of animals are considered gods, but the bear is above them all, supposedly as the head of the gods. Bears and other animals are held in such high esteem that the Ainu believe that when the gods decide to visit earth, they disguise themselves in the flesh and fur of the animal. 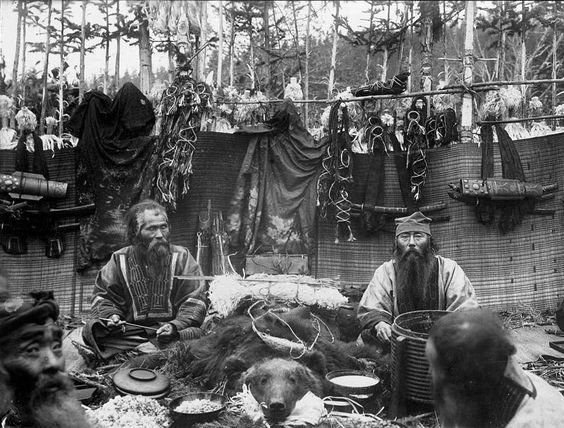 Hence, they willingly and thankfully accept the bear as a gift to the home that the god chose to come to. The animal rights activists of Hokkaido encouraged local governments to abolish the Iomante (i.e. bear sacrifice ceremony) in 1955, but the circular notice was abolished in April 2007, because the Ministry of the Environment of Japan announced that animal ceremonies were generally regarded as an exception of the animal rights law of Japan, in October 2006.

In Hokkaido, between 1900-1957, 141 people died from bear attacks, and another 300 were injured. From 1962 to 2008, there were 86 attacks and 33 deaths from bears in Hokkaido. Mainly, this is due to the fact that human urban expansions, etc., continue to encroach upon traditional bear habitats.

YOU MAY ALSO LIKE  7 Days In Hell: How A Sokoto Billionaire Was Held Inside Forest By Kidnappers Before Paying N100m Ransom 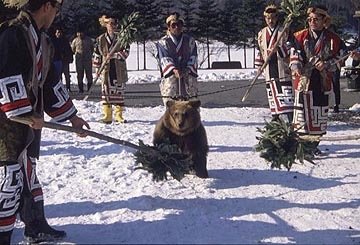 Sometimes, the ceremony was held as a sacred marriage rather than a burial. In such cases, the bear was either propped up inside a frame or strapped to a cross. With all due ceremony, the chosen bride or groom would symbolically marry the bear.

The post Did You Know There Is A Place In Japan Where They Worship Bears? They Drink The Bear’s Blood And Eat Its Flesh, And Start Worshipping The Skull appeared first on illuminaija.

Did You Know In Zulu, South Africa, A Child’s Name Is Given Regarding The Situation Of The Family When The Child Is Born? See...