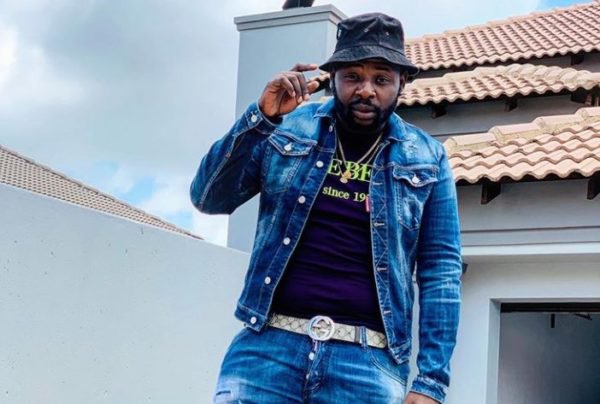 DJ Maphorisa is seriously bothered on being ugly.

The hitmaker has taken to Twitter to spill out his concern, and lots of followers including celebs have reacted to it.

The DJ spoke about how he heard some girls say he is ugly.

This is not the first time Maphorisa gets bothered on being called ugly.

YOU MAY ALSO LIKE  Breaking News: Colleges Of Education Lecturers Declare Nationwide Strike

Some months ago, the DJ was called ugly by a Twitter user and fans came in defense of him.

“Truth be told you’re very ugly but that doesn’t take away the fact that you’re a hit maker,” the twee named Tetelo Motsepe said.

In response he shaded the guy, “Thanks I appreciate but a guy saying all this bullshit? Might be twinplug.”

The post DJ Maphorisa worries on being called ugly appeared first on illuminaija.