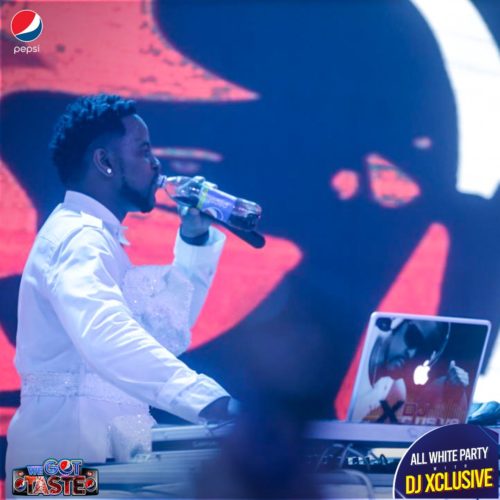 On the 8th of December, flair went up and a heavy buzz was in the air as people from all over Lagos came together at the Balmoral Hall, Federal Palace Hotel, Victoria Island. DJ Xclusive and some of his superstar friends came out to thrill fans and give them a night to remember. From the start of the night, they showed they were ready to party, showing their excitement on social media and making friends wish they were right there with them. Before long it seems those friends found their way there, as Balmoral Hall became so packed the atmosphere was electric.
Former Big Brother Housemate, Alex welcomed fans and superstars at the red carpet and no one could hide their delight. The welcome party also included ladies on bikes, gorgeously and everyone wanted a picture with them. The fun hadn’t even started yet.
The Mission 20.19 got underway with a performance by Tclassic, the “fine pass you” singer gave us fans a taste of what was to come, and then Skibii stepped in to get the party started officially. Fans sang along as he performed hits like “sensima”.  The stage was heating up and then DJ Big N came on to spin hits and get the good vibes flowing. To keep the momentum going superstar Reminiscetook the reigns and fans were beside themselves.  A roar went through the building as they welcomed him.
A fan favorite, Reekado Banks came out to a very pleased crowd, they were primed and ready to party even more, they danced and sang along as he performed hit songs like “Easy(Jeje)”.  With Balmoral Hall all warmed, Skales stepped in for what was truly one of the best highlights of the entire night. At this point in the night, fans were ready for anything and the anticipation was indicative of thrills the night had offered so far. Lyrical sensation, Ill Bliss gave attendees a different mix as the vibe switched to a rap fest.
The crowning moment came as DJ Xclusive came up for his set. An excited crowd gave him an ovation that communicated how much fun they were having. Alex then stepped on stage to show her epic dance moves and everyone joined in, including online, live streams went out lovers of tasteful fun and music joined in the excitement. It safe to say that DJ Xclusive’s mission 20.19 has been completed.  The All White Party was powered by Pepsi and you can join in the fun by following @Pepsi_niaja on Instagram and Pepsi on Facebook to get free tickets to the other shows that are lined up. 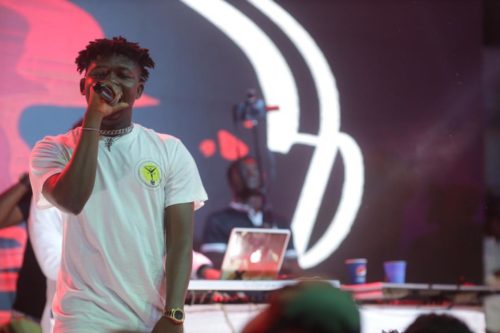 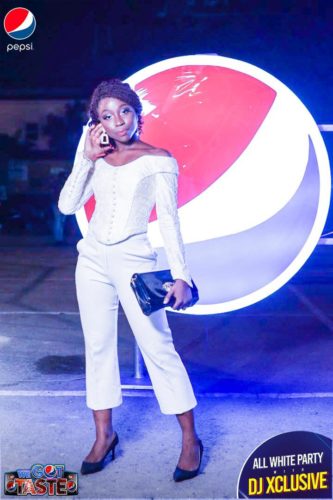 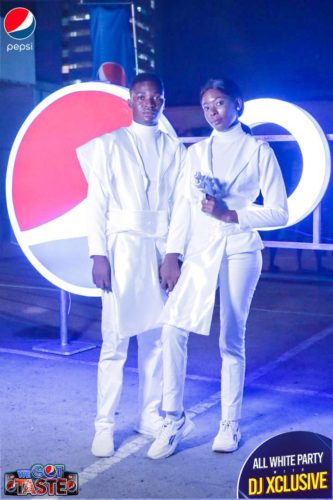 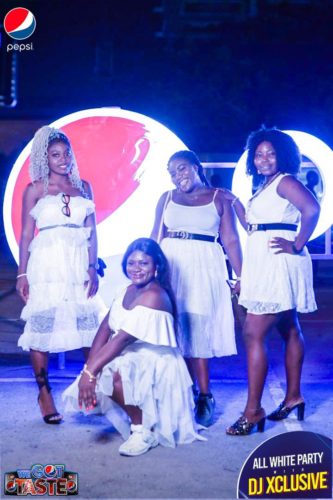 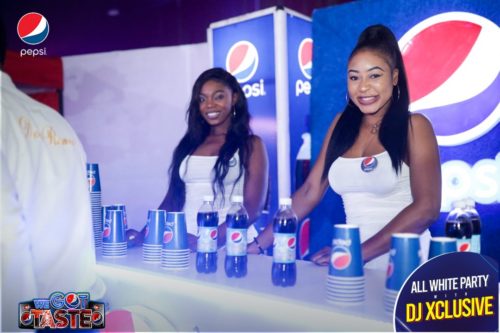 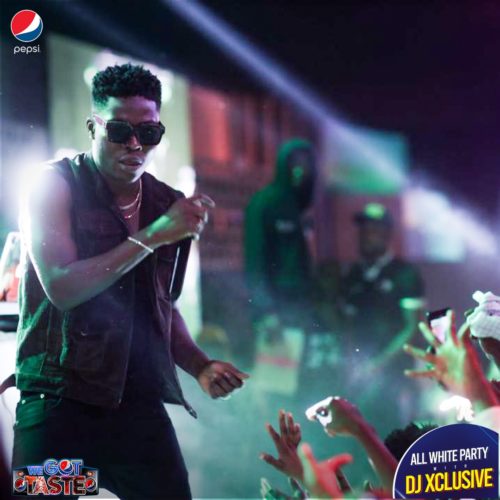 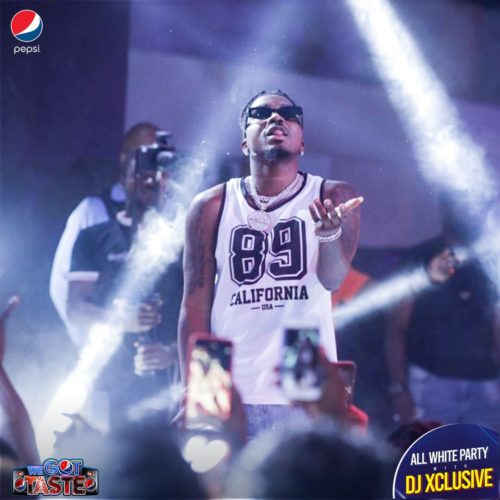 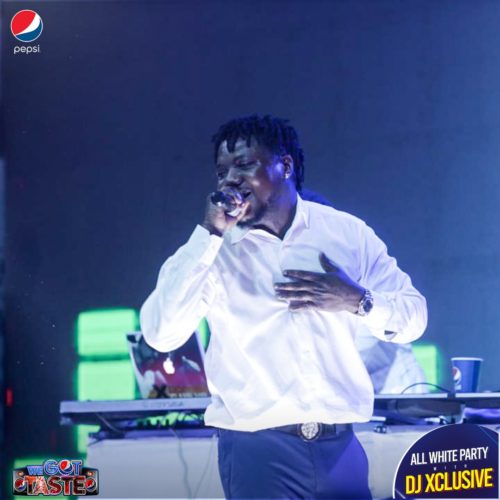 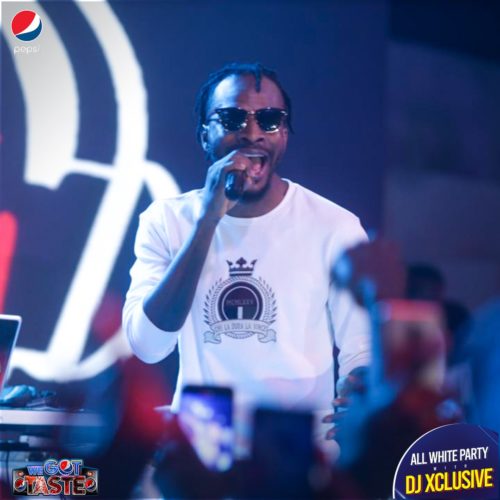 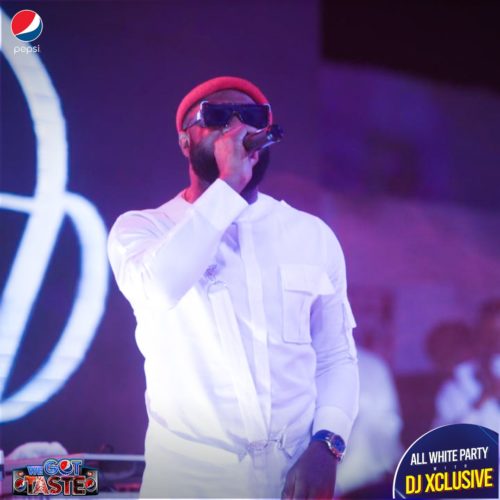 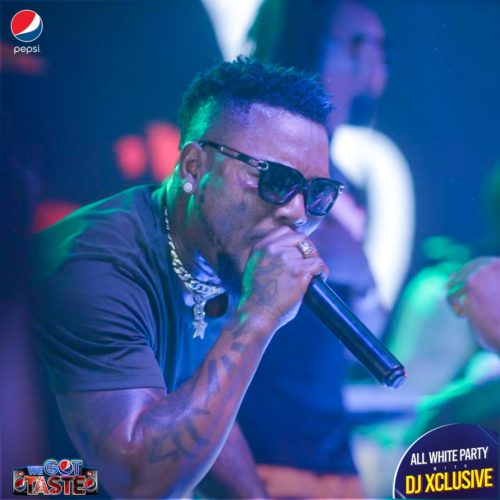 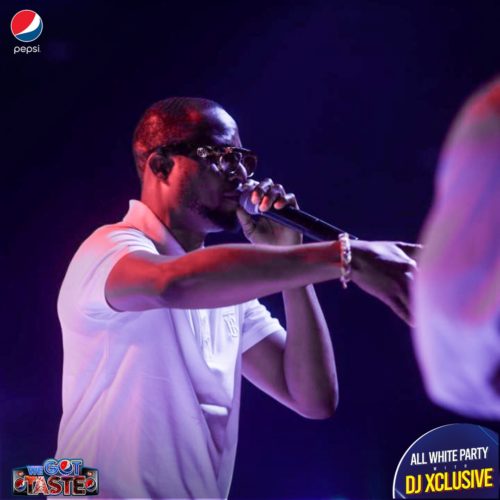 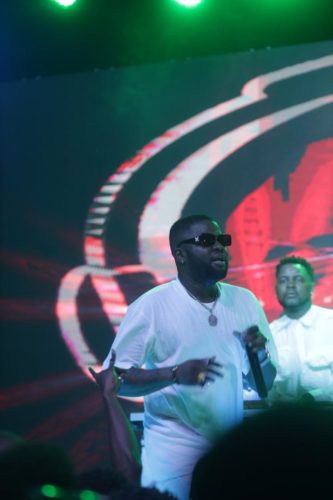 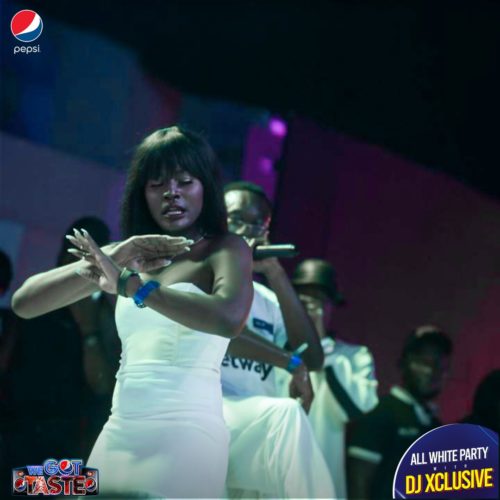 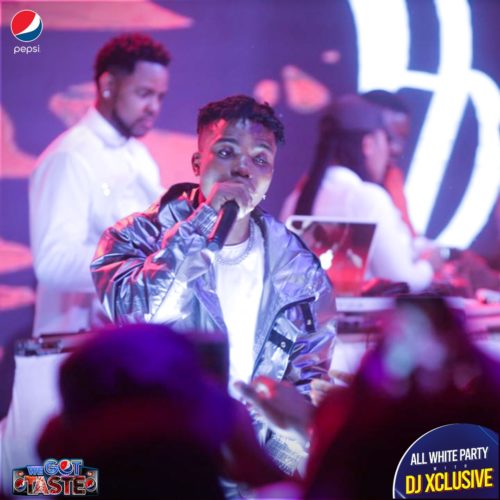 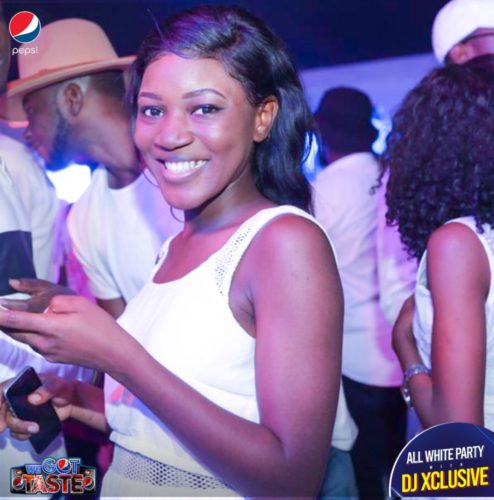 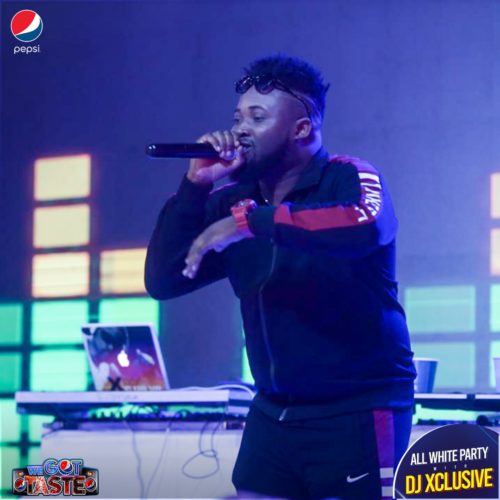 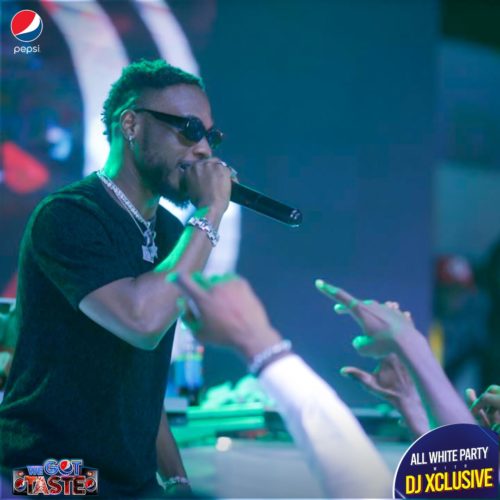 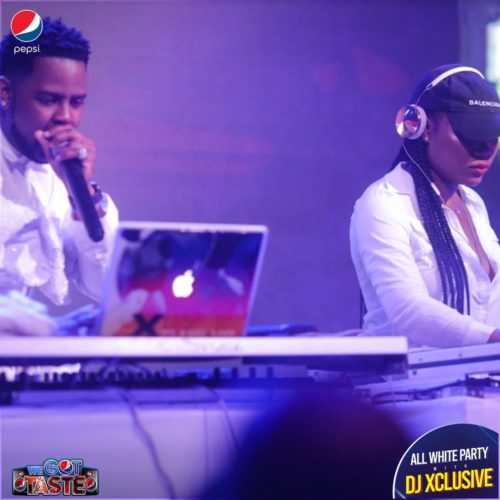 The post DJ Xclusive All White Party, The Mission 2019 Has Been Completed appeared first on tooXclusive.