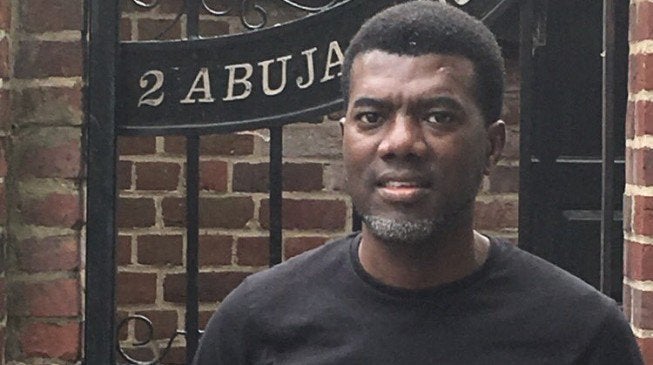 Popular social media crusader, Reno Omokri has expressed sadness over the increasing rate of crime in the country.

The former media aide to the ex-president of Nigeria, Goodluck Jonathan pointed fingers at churches as the root cause of crimes in the country.

Reno expressed that when he was a young lad growing up, there were few churches in the country. However, the people were content, and the crime rate was low.

He went further to express that as churches became more rampant in the country, crime also increased.