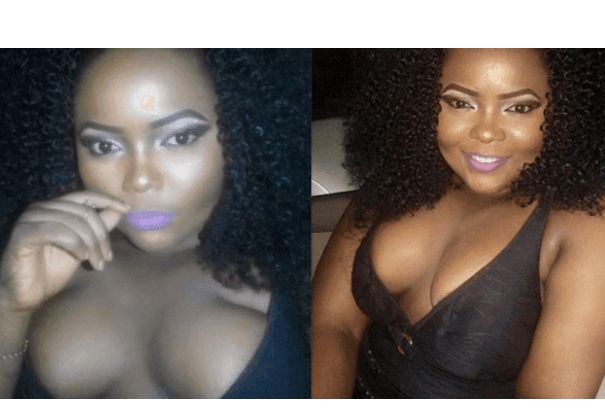 Curvy Nollywood actress, Amara Maduka has decried the jittery side of men when they meet women who use sex toys.

The Anambra-born actress stated that the controversy surrounding sex toys is unnecessary as women most times need the warmth of a man and sex toys won’t provide that.

“The controversy surrounding sex toys is really unnecessary to me. Men act like the toys are going to replace them but I don’t think it would. Eventually, a woman will need the warmth of a man and the toys won’t provide that.

Toys are basically for emergency situations. When the human isn’t available and a girl has to help herself, a sex toy comes in handy.“It can also be useful when you just want to stay of relationships and put your life together. I will advise women to use sex toys.

YOU MAY ALSO LIKE  Girl Plans With Her Boyfriend To Rape Her Friend, Records The Act

Instead of having to sleep with different men for satisfaction, you can give yourself same and in most cases, better orgasm.” She also talked about curvy women being better lovers and sex partners in the interview with Saturday Beats. “It’s not up for debate.

I think it’s an established fact that curvy women are better lovers and great at sex. They are the juiciest so, technically, they’re the sweetest” Amara said.