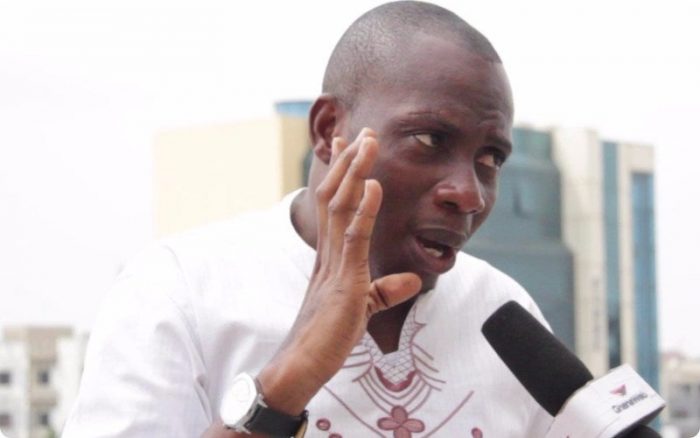 Lutterodt, stated that there is nothing wrong if a married man gets his maid pregnant because his wife is infertile or barren.

He added that such behaviour is allowed should the man’s wife not be fulfilling the duties of a wife.

YOU MAY ALSO LIKE  FBI Fraud List!! Nigerians Are Scamming Because They Are Smarter Than A Lot Of People – Jidenna

“If a wife is not exhibiting a good character and the maid is doing such, then what makes it wrong for the husband to make a move by going for the maid.

Every man wants peace and so if your wife is not giving you that, and your maid is, then there is nothing wrong with you going in for her”, Counselor Lutterodt added.