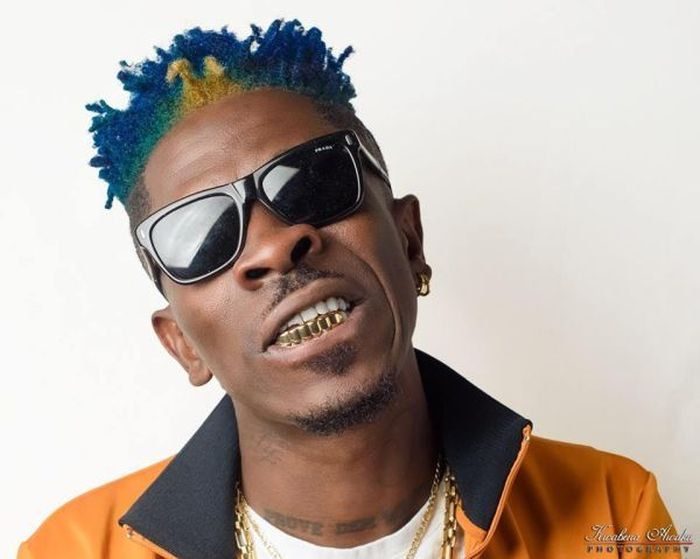 Madam Elsie Evelyn Avemegah, the mother to Ghanaian music star, Shatta Wale has reiterated her hope that her son’s music will be studied in universities.

Known to be supportive of her son’s music career, Avemegah in her interview with Hot FM, Accra also stated that a time will come when people will understand the hidden message in her son’s music.

“Very soon, as am saying, his (Shatta Wale) music shall be a study subject across all universities. I’m still hammering for it. Everyone will understand Shatta Wale’s music if not for today,a time will come everyone will comprehend.”

This is not the first time she is expressing her high hopes of her son’s music career being studied across universities.

In a 2018 chat with TV3‘s Owusu Worae, the dancehall artist’s mother said she has been praying for her son concerning his music career and she is hopeful her son’s songs will break break boundaries soon and will be studied on many university campuses.

She had said then:

“We are all in this country, and if nothing happens to any of us, I am the mother of Shatta Wale, I am telling the whole of Ghana that very soon the universities will be studying the songs of Shatta Wale, I bet you and I know my God will do it.”

Shatta Wale’s mom first made her ‘media appearance’ when she roasted the naysayers who predicted the demise of his son in the wake of Ebony’s sad death. She famously said she will visit her ancestral home to invoke the power of the gods to protect her son, whilst dealing ruthlessly with prophets of doom.

The post Do You Agree? Shatta Wale’s Mother Says Singer Should Be Studied Across All Universities appeared first on Naijaloaded | Nigeria’s Most Visited Music & Entertainment Website.