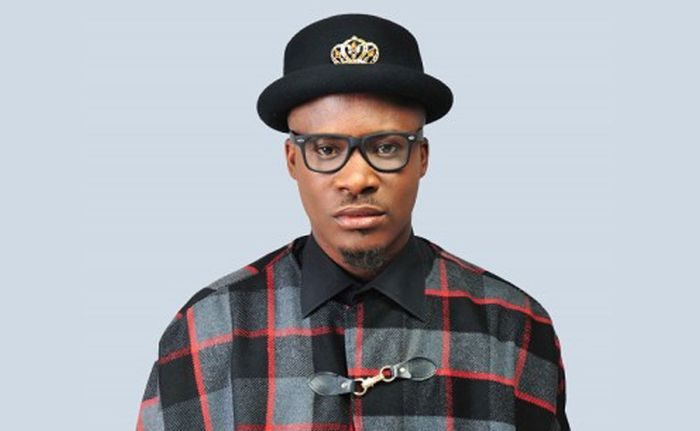 Afro-pop singer, Jaywon, has taken to social media to share his two cents on the prevalence of gay people in the country and his analysis on the issue which is pretty interesting.

He has since got social media users talking.

While many people are of the opinion that some people are naturally born gay, others, however, believe there are people who claim to be gay in order to gain certain benefits.

‘Oba Orin’ who accepted the possibility of some people being born gay, stated that some people are only gay as a result of poverty and hunger that is now the order of the day in Nigeria.

“Sometimes I wish I could ask these gays in Nigeria why they are doing it because we all know only a few are born not loving their bodies and wish to swap it the other way.

Aside from that, it is hunger and poverty that made some turn gay and it’s not like they want to do it or are happy doing it,” he said.