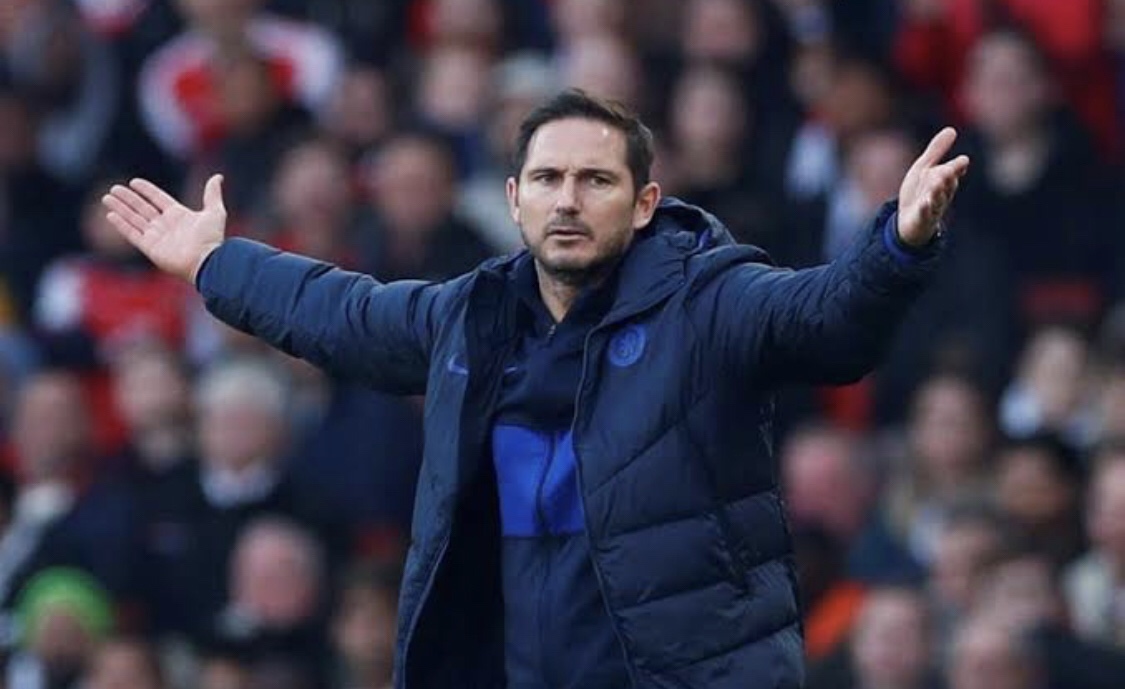 The performance of a club does not solely dependent on the players. The manager is responsible for guiding the team properly and trying to make up for the existing deficiencies. Choosing a club manager is hence a taxing job and requires a significant amount of research.

There has been a recent trend of reputed clubs opting to carry on their legacy by assigning the role of the club manager to club legends and ex-players. With Mikel Arteta’s appointment as the manager of Arsenal, the trend continues to dominate the football community.  Today, it’s easy to bet on the English Premier League on sites like Betway, and you may just wonder which team to bet on. Some of the teams are closely matched, and to choose between them, you need to look at their coach. It’s how you get success on platforms like Betway.

Top clubs have shown their inability to distinguish between club legends who are meant to play the game and established managers who can manage the team. Players are not trained in managerial skills, and it comes down to a gamble. At times, the club gets it right and makes the right choice for their team. However, in case of the wrong choice, the consequences can be grave for the team.

Who Makes a Good Manager?

The Premier League has seen the emergence of this trend and withstood its effects to the maximum extent. Giants of the League, unable to find the path to victory and struggling to register wins, have resorted to employing managers who have little or no coaching experience purely on the basis of their prowess as players. The logic behind a player being able to pass on their knowledge of the game successfully to the next generation is faulty, but teams show no sign of backing down.

The rise of the trend can be traced back to the time when Manchester United decided to fire Jose Mourinho when he fell out with the team players during the last season. The management decided not to hunt for an experienced manager who has the skill set required to deliver results. Instead, Manchester United handed over the job to Ole Gunnar Solskjaer for the rest of the season.

The job was given to him permanently after the team secured a miraculous win against Paris Saint-Germain during the Champions League. Solskjaer’s only experience in the managerial field was through working for Manchester United’s youth team and Molde, along with relegation with Cardiff. There is no doubt that Solskjaer did his job well in the first three months.

He was able to get the players to perform, secure favorable results, and raise the morale of the team. However, the combination of his inexperience and the low quality of the team was not sustainable, and the cracks soon became visible.

Chelsea decided to hand over the position of the club manager to the club legend, Frank Lampard, when Maurizio Sarri left to manage the Juventus squad. Lampard had served as the manager to Derby County for just one season before he got the coveted job. In his defense, he did manage to get the team to the Championship play-off final. Lampard is now trying his best to get Chelsea to perform well, and he has not been a complete failure.

The post Does being a club legend make you a good manager? appeared first on .