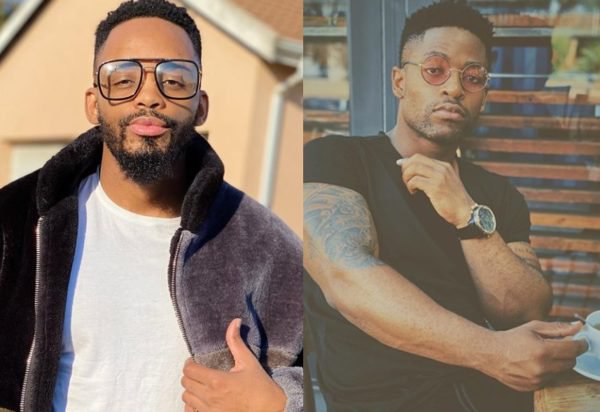 Donald and Prince Kaybee are one of the few persons in the industry who maintains their loyalty to each other.

The two have an unending narration of how they’ve helped each other, especially in their career.

Re-affirming their love for each other, Donald  tweeted over the weekend that he’s going to always support Kaybee.

“I’ve got your back forever boi.”

In response, Prince Kaybee said, “I’ve got yours my Friend. Always.”

The “Hosh” music video released few months ago featured Donald and lots of people were pleased.

Donald is not new to featuring in Prince Kaybee’s videos, as he featured in the DJ’s first video Better Days in 2015.