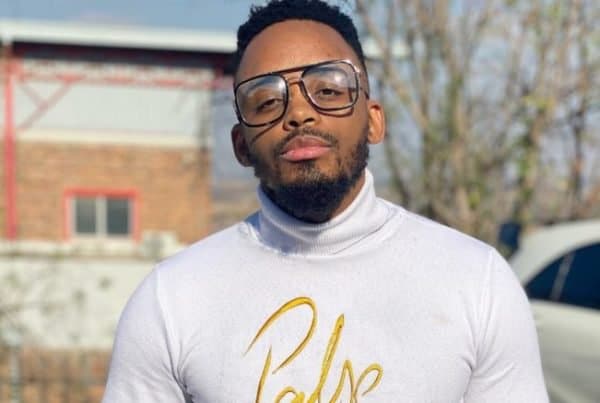 Doanld is coming hard this year as he finally reveals he is dropping a single soon.

The star made it known in November 2020 that he and Cici are in the studio cooking something amazing for their lovers.

However, this isn’t their first collabo together, the remix of Landela featuring the mother of one released in 2018 and it’s one of mzansi’s faves of all R&B songs.

Taking to his social media, Donald revealed that the single titled, Uzobuya will be released on February 12.