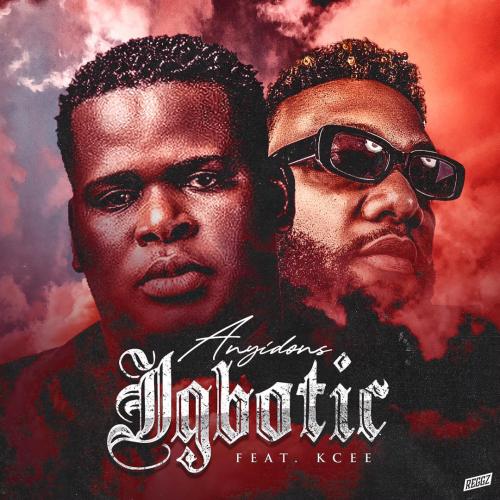 The popular Isee hitmaker, Anyidons has bounced back with another masterpiece song titled “Igbotic” on which he has joined forces with the prolific five star music CEO, Kcee.