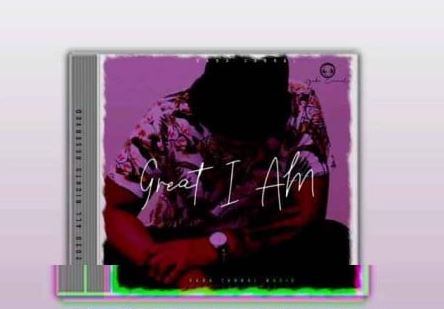 Greater I Am comes as a live mix tape to be taken from his forthcoming massive project titled Great I Am. The song has been on demand since he announced it off his album.

He recently had Mandy on his Thando Lwakho which came off My Legacy Album Selection Pt. 2.

In Preparation of his album by September 25th, he drops this live mix for fans.