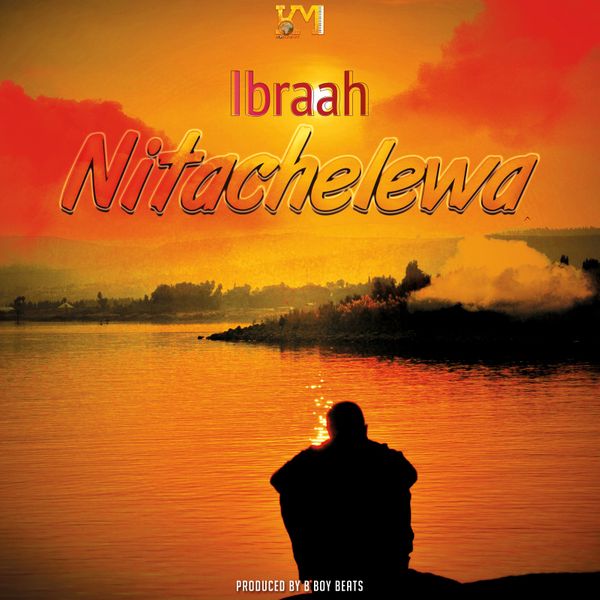 Further, Ibraah is one of the young prospects working hard to dominate the mainstream in Tanzania.

Listen below and enjoy!