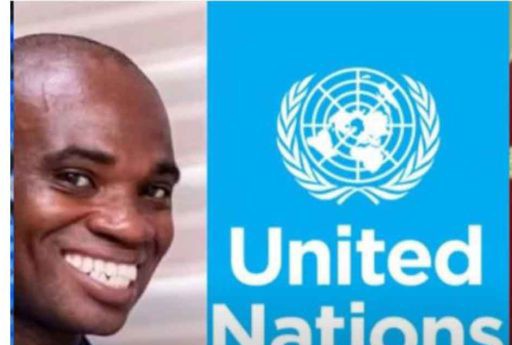 Dr. Kwame Fordjour aka Dr. Un has been granted bail after his arrest by the Asokore Mampong District Court, which was presided over by Her Ladyship Portia Molly.

He was granted bail based on a mental examination which is to be conducted on him before his hearing in the Court.

According to the trial judge, an accused person’s mental fitness was a necessity to a fair trial and that it was important for Dr. UN to have the mental capacity to understand and appreciate the court proceedings.

Dr UN was granted bail at an amount of Ghs15,000 with two sureties to be justified.

Recall that Dr. UN was arrested weeks ago at the premises of Hello FM for his usual interview. The real cause of his arrest was never known.

He was seen behind bars smiling and having a good time with his cellmates a few hours after his arrest.

The post Dr UN granted bail by a court; orders him to go for a mental check-up appeared first on illuminaija.