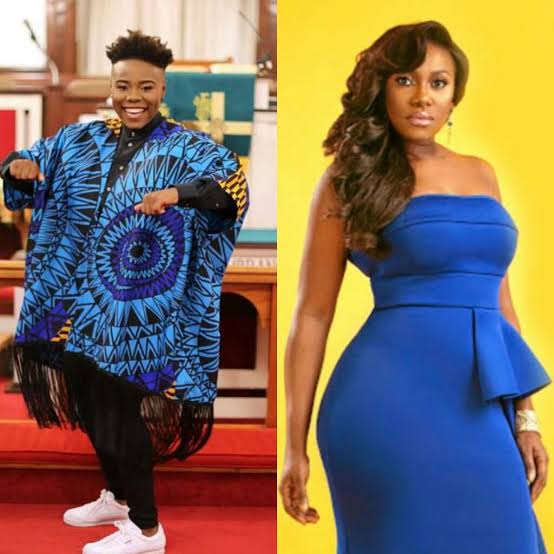 A Nigerian lady has called the attention of Niniola and Teni over a sexual harassment case in their father’s school.

The lady identified as Queen Noble took to Instagram to share screenshots of what a teacher of their father’s school, Apata Memorial Schools in Okota, Lagos requested of his student via Whatsapp. According to her, the teacher, Mr Raymond who happens to be HOD of mathematics requested to have sex with an SS3 student calling it “Coded Runs”

She further revealed that the teacher uses his authority to seduce underaged girls to sleep with him with promises to gove them good grades. She called the attention of the singers to do something about the situation as the identity of the young student can not be released due to security purposes.

YOU MAY ALSO LIKE  WOW!!! Catholic Church Donates All Its 425 Hospitals In Nigeria As Isolation Centres

Businesswoman draws singers #Tenie and #Niniola’s attention to what a teacher allegedly did to a female student in their dad’s school. [Swipe]

The post Drama As Lady Calls Out Niniola & Teni Over Sexual Harassment In Their Father’s School appeared first on tooXclusive.