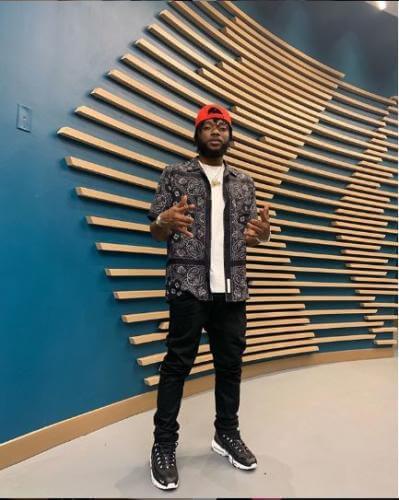 The official Instagram page of Davido Music World Worldwide, Dremo has been hacked.

The rapper who has had his fair share of social media drama as his Twitter account had his account hacked. Dremo who has over 700, 000 followers on the popular social media platform, didn’t find the act cool at all. He made the announcement via his official Instagram page and stated the unknown hacker unfollowed everyone but didn’t tamper with those following him.

Taking to his page he wrote: “Someone just hacked my twitter and unfollowed everyone. Not cool at all”. The rapper is the latest artiste to be hacked after Naira Marley and Seyi Shay experienced the same a couple of months ago.

Someone just hacked my twitter and unfollowed everyone . Not cool at all