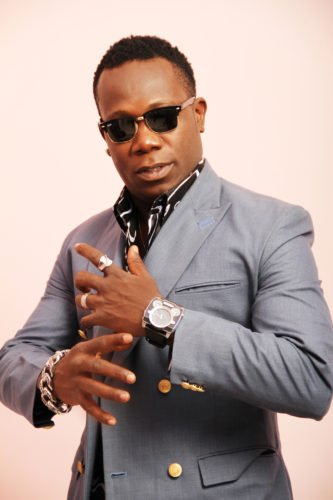 Duncan Mighty has shaded Nigerian actress, Etinosa for lying about a car that she was supposedly “gifted” during her stay in Dubai.

The singer took to his social media to indirectly shade the actress for lying about a car that she was gifted in Dubai. According to him, it takes approximately 28 days to ship a car from Dubai to Lagos and he wonders how the brand new Merced Benz landed as a tokunmbor venza. in Nigeria.

It takes nothing to be real. It takes 28 days to ship a car from Dubai to gidi. Trying to figure out how this car take disappear as Mercedes Benz from Dubai then land as 2009 tokumbor venza.. white people pls explain the technology behind this magic.

Singer Duncan Mighty calls out actress Etinosa over the Benz she said someone gifted her in Dubai. [Swipe]

The post Duncan Mighty Shades Actress, Etinosa For Lying About A Car She Was Gifted In Dubai appeared first on tooXclusive.