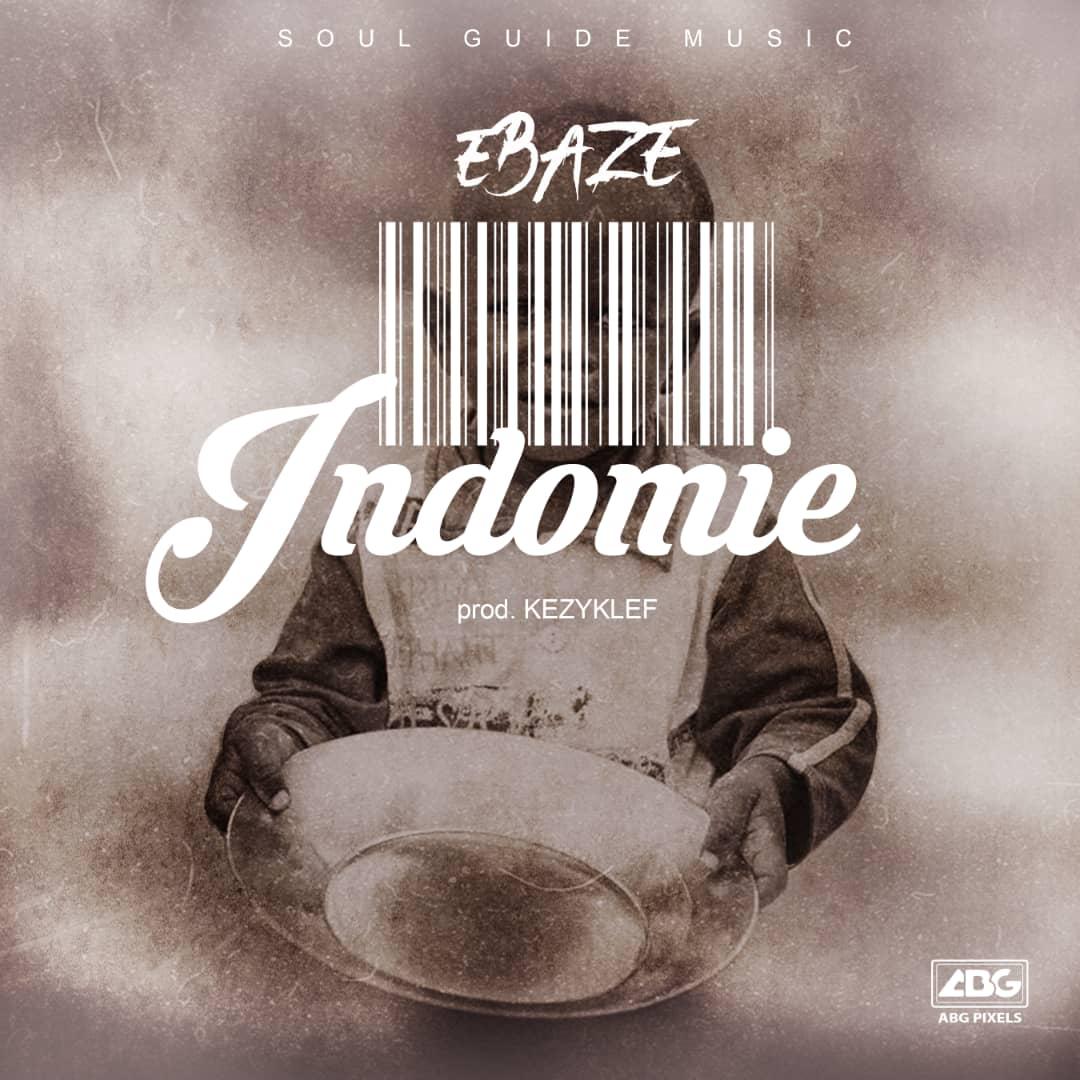 Ebaze is out with another smash hit single, the singer who previously released the hit song “Shawama” which features 042 Finest Rapper Quincy, calls this new one “INDOMIE“.

The song was produced by Kezyklef… Download, Listen and Enjoy!