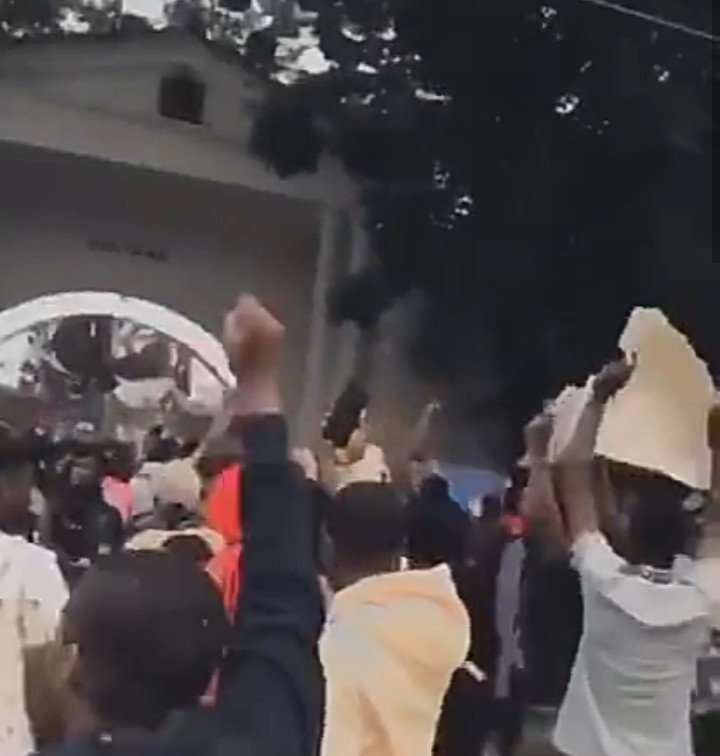 Edo youths took to the streets today, October 6, to demand that the government ends SARS.

Some of the youths gathered in front of the  palace of the Oba of Benin. Others also protested in other locations.

“No more SARS,” they chanted. 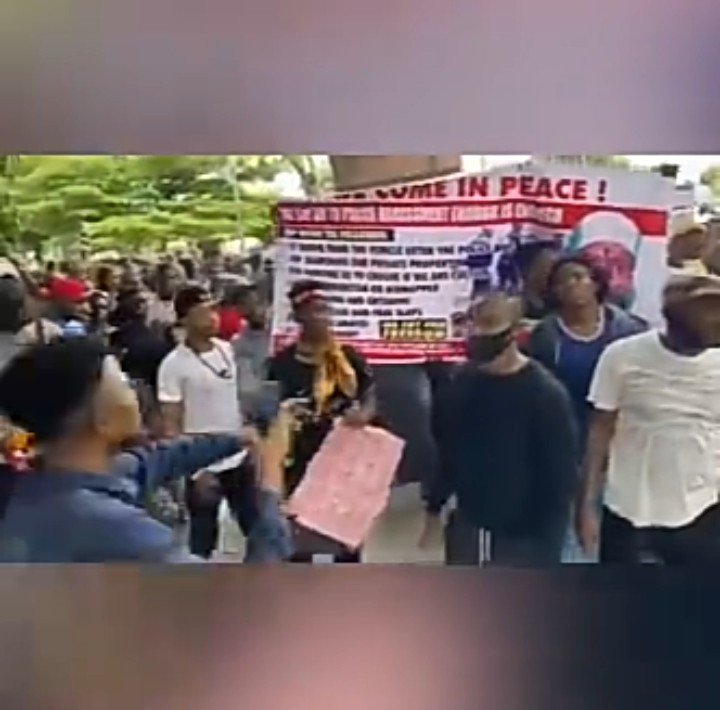 Edo youths gather in front of the Oba of Benin's palace to protest SARS brutality while demanding for an end to SARS.

The post Edo youths gather in front of the Oba of Benin’s palace to protest SARS brutality while demanding for an end to SARS (video) appeared first on illuminaija.