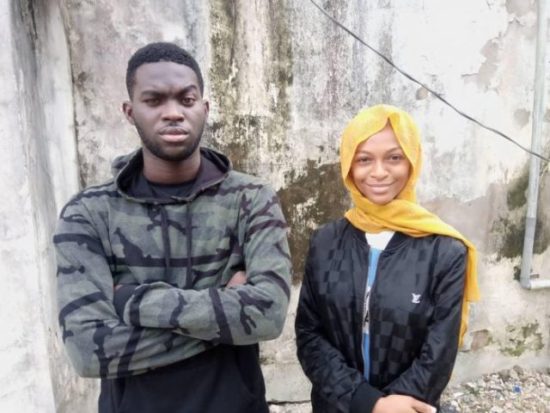 According to the statement on its website, the anti-graft agency said Adeherself was arraigned before a special offence court sitting in Ikeja, Lagos, on a one-count charge of possession of fraudulent documents.

“That you, Adewale Adedamola Rukayat, on or about June 15, 2020, in Lagos, within the jurisdiction of this honourable court, with intent to defraud, had in your possession documents titled ‘WhatsApp’, which representations you knew or ought to have known, was false and thereby committed an offence contrary to section 6 (8) (b) and 1 (3) (d) of the advance fee fraud and Other Fraud Related Offences Act No. 14 of 2006,” the charge sheet read.

She, however, pleaded not guilty.

S.O. Daji, the prosecution counsel, then asked the court for a trial date after her plea.

Daji also prayed the court that Adeherself, born Adewale Adedamola Rukayat, be remanded in the custody of the Nigerian Correctional Service.

Reacting, the defence counsel informed the court of a bail application for his client and also prayed for a short date to enable its hearing.

Sherifat Solebo, the judge, in her ruling, adjourned the case to July 13, 2020, for the hearing of the bail application and also ordered the defendant to be remanded in the EFCC custody.

YOU MAY ALSO LIKE  Coronavirus: President Buhari Releases Aircraft For Emergency Operations