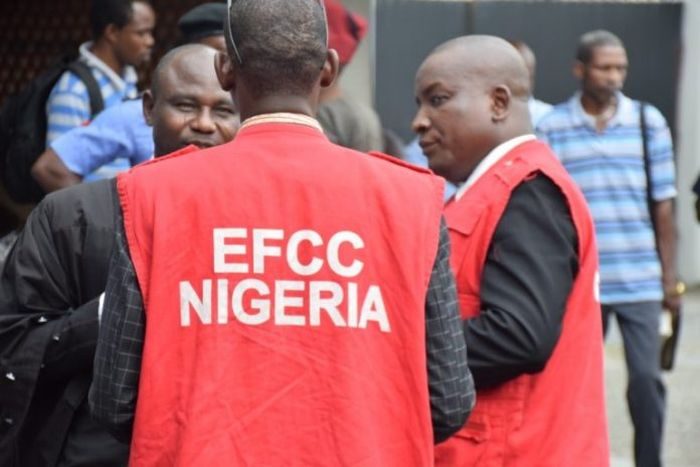 It was end of the road for 10 suspected internet fraudsters on Wednesday August 21, 2019, as they were arrested at thier hideout in an early morning operation by Operatives of the Benin Zonal Office of the Economic and Financial Crimes Commission, EFCC, in Sapele, Delta State.

Items recovered from them include lap top computers, mobile phones, flash drives, internet modems and charms (voodoo). The Commission also recovered a Toyota Venza from one of the suspect.

The suspects have made useful statements and will be charged to court as soon as investigation is completed. 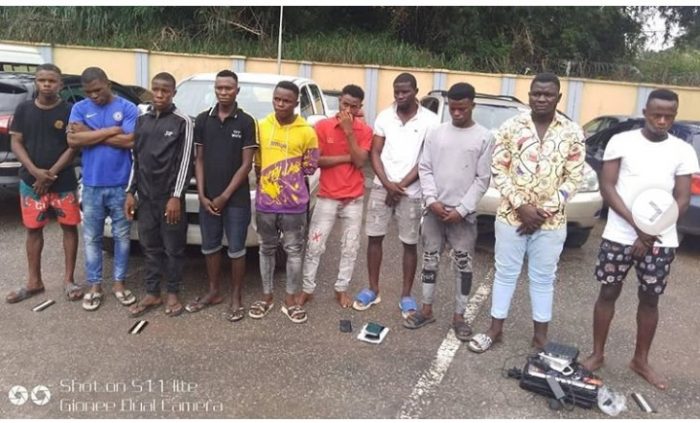 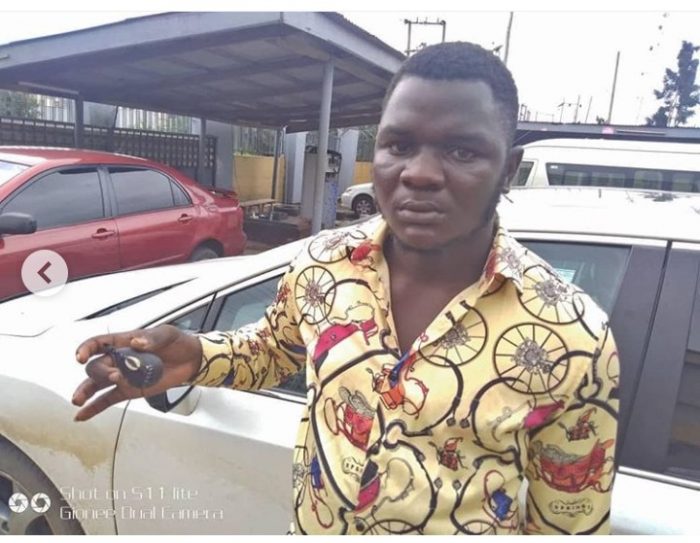