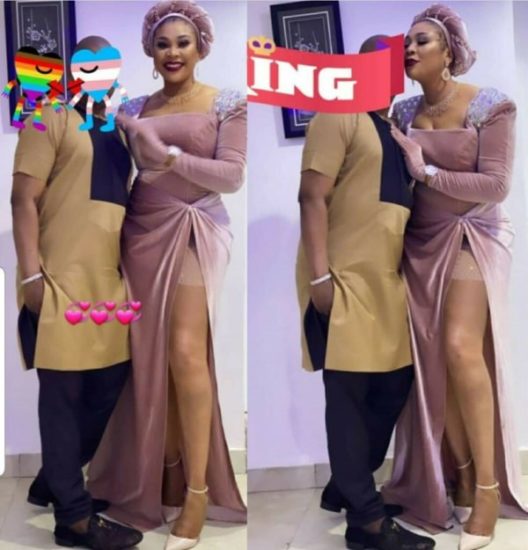 Ehi Ogbebor, an interior decorator and ex-wife of billionaire Ken Braimor, has confirmed the reports of her relationship with Musiliu ‘MC Oluomo’ Akinsanya, Lagos chairman of the National Union of Road Transport Workers (NURTW).

Ehi took to her Instastory to show off their moment of “good time” at the 50th coronation anniversary of the Oluwo of Iwo land on Saturday, January 16.

YOU MAY ALSO LIKE  Music: Henry Unik x Double "COUNT ON ME" 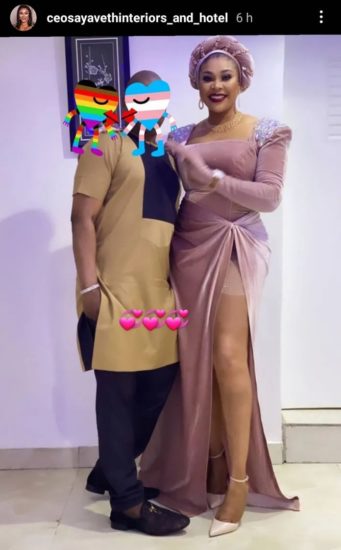 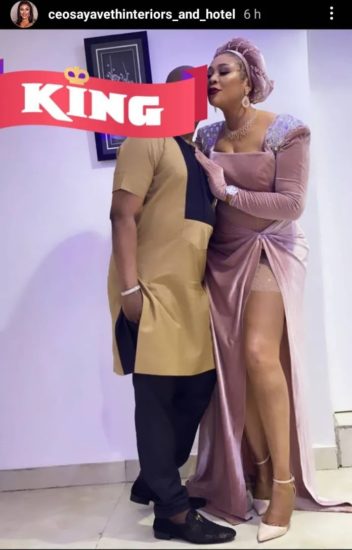 Included in Ogbebor’s photo of Oluomo was an inscription that read “king” alongside a love emoji below his torso.

Ogbebor also shared footage of her spraying naira notes on MC Oluomo as he danced at the event.

YOU MAY ALSO LIKE  Minimum Wage: FG May Sack Workers – Ngige 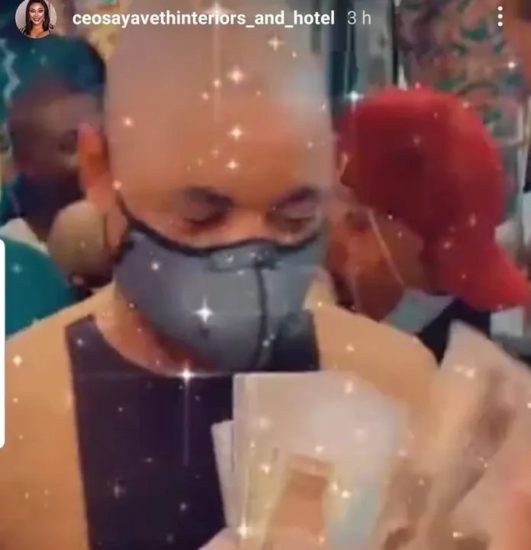