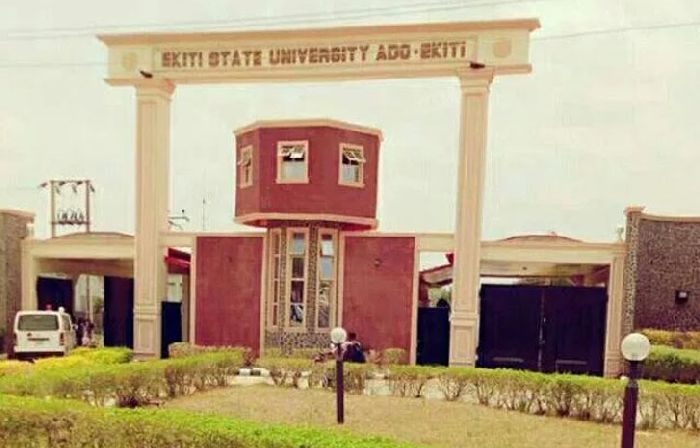 Ekiti State University, (EKSU) may soon lose accreditation of over 50 sciences and technology courses owing to the sack of over 90 percent duly employed technologists, staff of the institution.

The staff members, who spoke to newsmen on Thursday and pleaded anonymity for fear of being haunted, also claimed that those of them who were technologists were employed through due process and ought not to be among those axed for irregularities in their employment and credentials.

They further claimed that most touching of the whole saga was the fact that 90 percent of the technologists who were employed for the purpose of accreditation of some science, technology and education related courses, were also sacked. To this end, they raised the alarm that the school will soon lose accreditation if the dismissal was not reversed.

A staff, simply identified as Okufemi, said: “It was a shock to see names of staff with genuine employment process on the list; one of the shock is that all technologists employed for the purpose of accreditation across the university is enlisted.

YOU MAY ALSO LIKE  BBNaija: Benue State University graduate carves Kiddwaya’s name on his head

“These technologists were approved by council in 2016, recruited via written and oral interview and less than 10 % of those interviewed were selected. They were used for NUC and COREN accreditation for over 43 department across faculties of sciences, educational, agricultural, engineering etc in 2016, 2018 and recently in 2019.

“This made the out gone council to confirm there appointment after two years of service and the present council also promote the technologist in October 2019.

“Should this decision stands, what happens to the accreditation the university is currently enjoying; what happens to departments and units in Sciences, Agriculture and Engineering who will be without any technologists?

YOU MAY ALSO LIKE  Jamaican Singer, Koffee Becomes Youngest & Only Female To Win A Grammy for Best Reggae Album

“These and many more questions are egging for answers as the mix up in the list throws the entire university community into confusion,” he said.