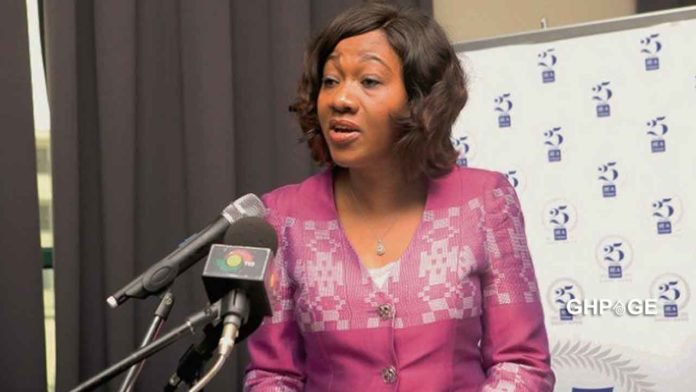 This was made known by the Chairperson for the Commission, Jean Mensa during an update on the status of candidates following the submission of their respective forms ahead of the elections.

At a press conference in Accra, the EC stated that a myriad of issues triggered the disqualification, most of which involve the details provided by the political parties at the filing stage.

There were cases that bother on allegations of forgery of signatures and manufacturing of endorsees will be forwarded to the Police Criminal Investigation Department (CID) for further probe.

Meanwhile, the EC explained that the GHS100,000 filing fee will be refunded to the said candidates in line with the rules surrounding the process.

However, 12 aspirants have been successfully cleared to contest the December Presidential Elections, said the EC at Monday’s briefing.

He Is Back! Super Eagles Star To Make Long Awaited Return Tonight

Unathi breaks silence on the issue of gender-based violence