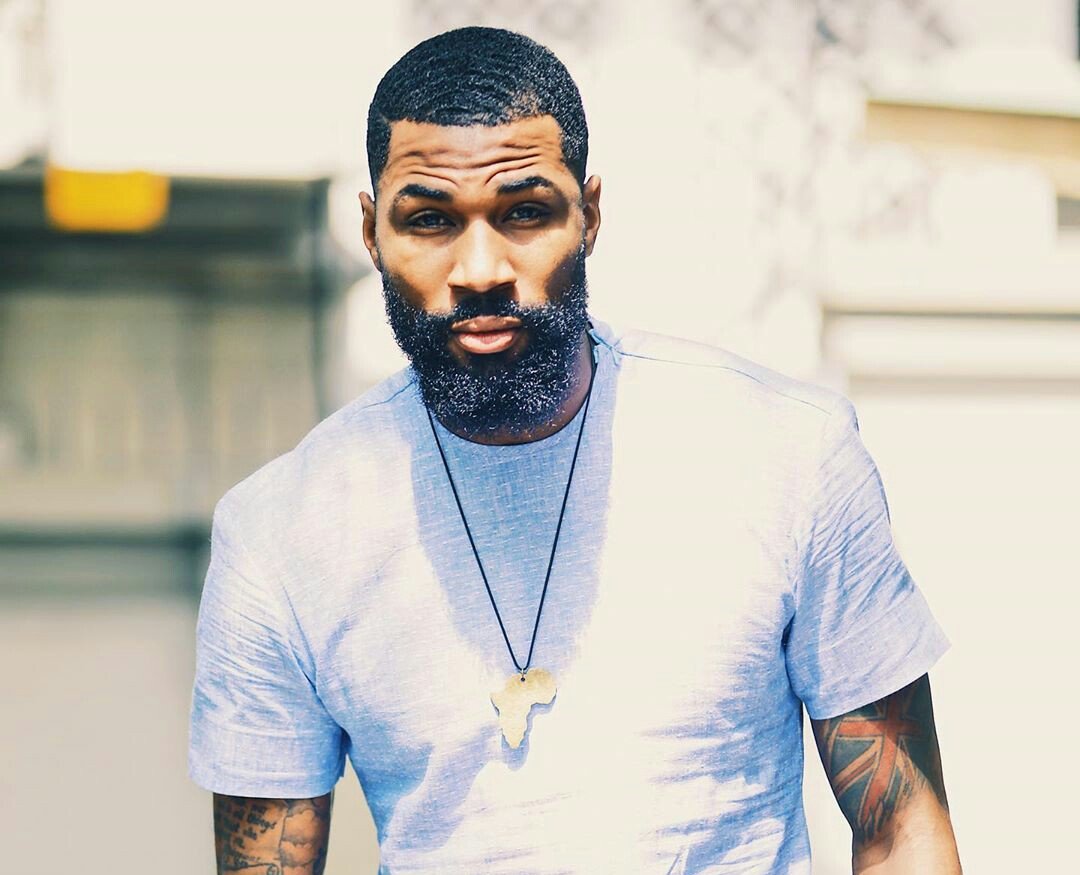 Mike Edwards, a former Big Brother Naija housemate has said he is about to lead an EndSars protest in London.

Edwards who is a BBNaija season 4 first runner up, disclosed his intention to lead the #EndSars protest in the United Kingdom where he currently resides.

This decision was taken amidst the ongoing protest against the brutality and extra-judicial killings by operatives of the Special Anti-Robbery Squad (SARS).

Announcing this on twitter, the reality star volunteered to lead the protest and he also urged Nigerians in diaspora not to be silent.

YOU MAY ALSO LIKE  [Music] Teddy A Ft. Slimcase – Move (Abena)

His tweet reads: “I want to lead the #EndSARS protest here in London, who will join me? Nigerians in the Diaspora let’s not be silent”.

I want to lead the #EndSARS protest here in London, who will join me? Nigerians in the Diaspora let’s not be silent

Save the date! #EndSARS

The post #EndSARS Agitation Spreads To UK As BBNaija Star, Mike Edwards Gets Set To Lead Protest In London appeared first on illuminaija.