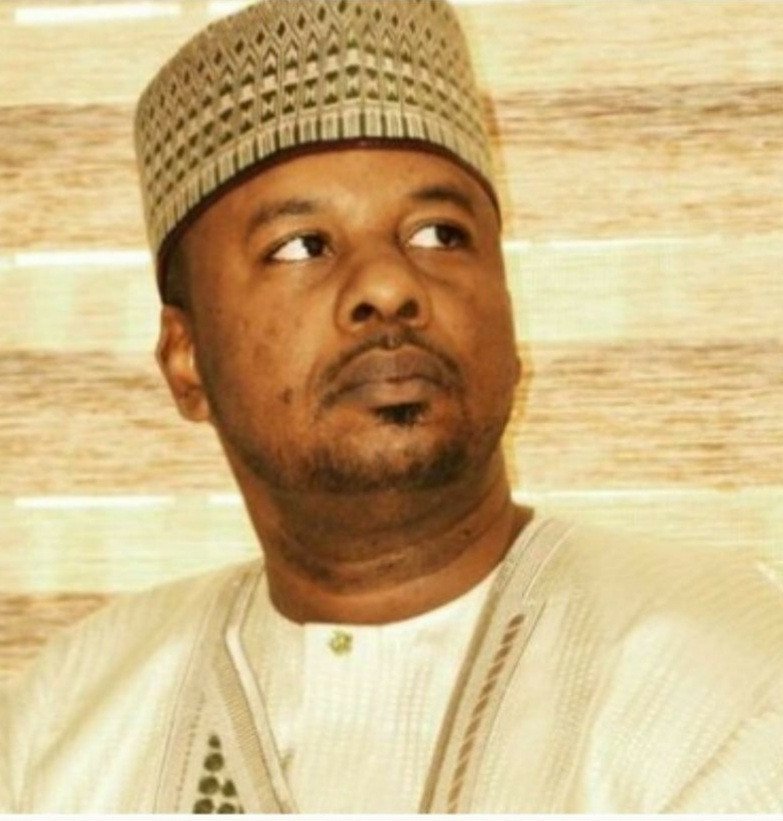 It was earlier reported that Yakasai criticised President Buhari for not addressing Nigerians despite the nationwide protest demanding the disbandment of SARS.

In a statement released this evening, the Kano State Government described Yakasai’s comments as “unguarded utterances”. The statement adds that his suspension was with immediate effect.

The statement titled ‘Ganduje Suspends Media Aide Over Attack On Buhari’ and signed by the Commissioner for Information, Muhammed Garba, reads in part

“Governor Abdullahi Umar Ganduje of Kano state has suspended his Special Adviser on Media, Salihu Tanko Yakasai over some unguarded utterances on the person of President Muhammadu Buhari on the social media platform.

The state commissioner for Information, Malam Muhammad Garba, who conveyed the governor’s directive in a statement this afternoon, said the suspension is with immediate effect.

He said that though the media aide has own up the indiscreet comment as his personal opinion, but that as a public figure, it will be difficult to differentiate between personal opinion and official stand on matters of public concern.

The governor, therefore, warned political appointees and public servants to guard against making statements capable of drawing unnecessary controversy and heating up the polity.”

Watch: Sho Madjozi and friends join the “which do you prefer” trend on TikTok