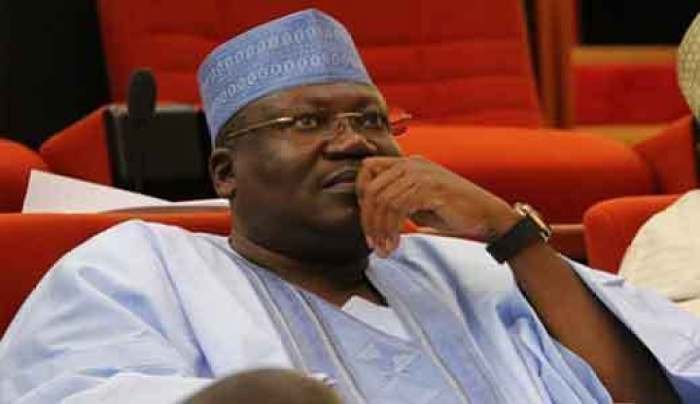 Ahmed Lawan, the president of the Nigerian Senate has pleaded with Nigerian youths to quit the #EndSARS protest as The Special Anti-Robbery Squad (SARS) has been dissolved. 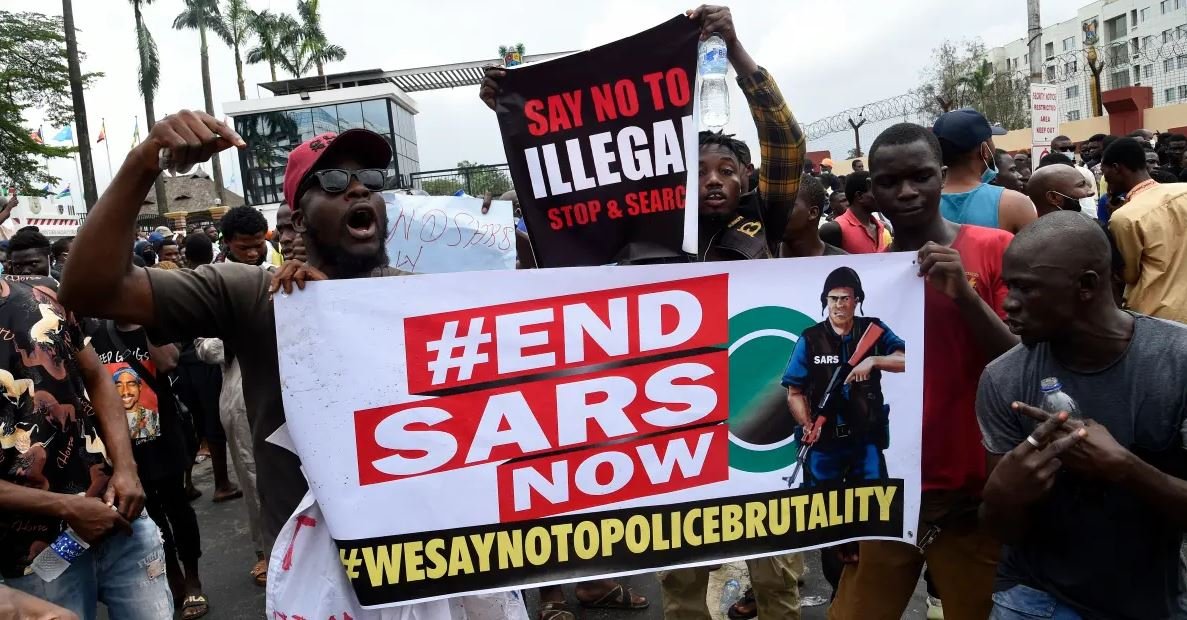 “The protest has yielded the desired result so far and there won’t be need to continue the protest again when SARS has been disbanded and those culprits who are involved in the killings should be brought to book,”

The Senate President said this following a motion by Buhari Abdulfatai, the Senator representing Oyo North Senatorial District. Abdulfatai had moved a motion to seek the leave of the Senate to present a motion on the death of a member of his constituency, Jimoh Isiaka, and attack on the Palace of Soun of Ogbomoso.

Following Abdulfatai’s motion, the Senate resolved to observe a minute silence in honor of the deceased and other Nigerians who lost their lives to Police brutality.

The Senate President condemned the conduct of the SARS operatives stating that it was right for the people to protest.

“The conduct of SARS was not acceptable and will remain in that part of our history. The entire essence of the Nigerian Police Force is to ensure there is law and other and when SARS turned against the people, it was right for the people to protest,” he added.

YOU MAY ALSO LIKE  Chwoy: I Pity This Man He Spend 50 Years In Prison For Rape He Didn’t Commit

The post #EndSARS: “SARS Has Been Disbanded, No Need To Continue The Protest”- Senate President, Lawan Urges appeared first on illuminaija.