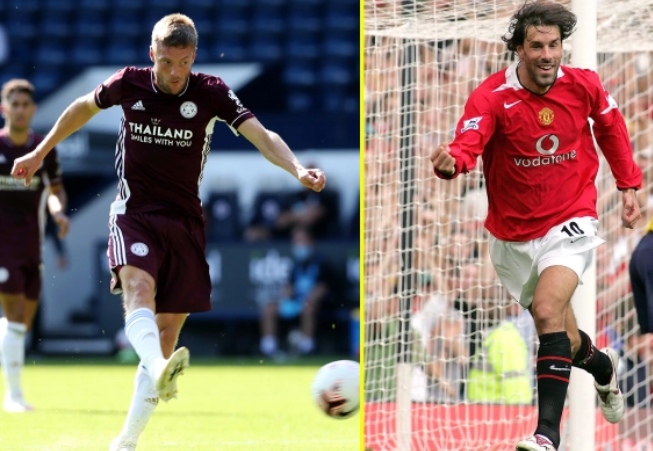 Vardy started the defence of his Premier League Golden Boot off to a flyer as he converted two spot kicks in the second-half.

The Leicester star’s double meant he has now scored in all five of his visits to West Brom in the Premier League.

The only other player to achieve the same feat was Ruud van Nistelrooy. 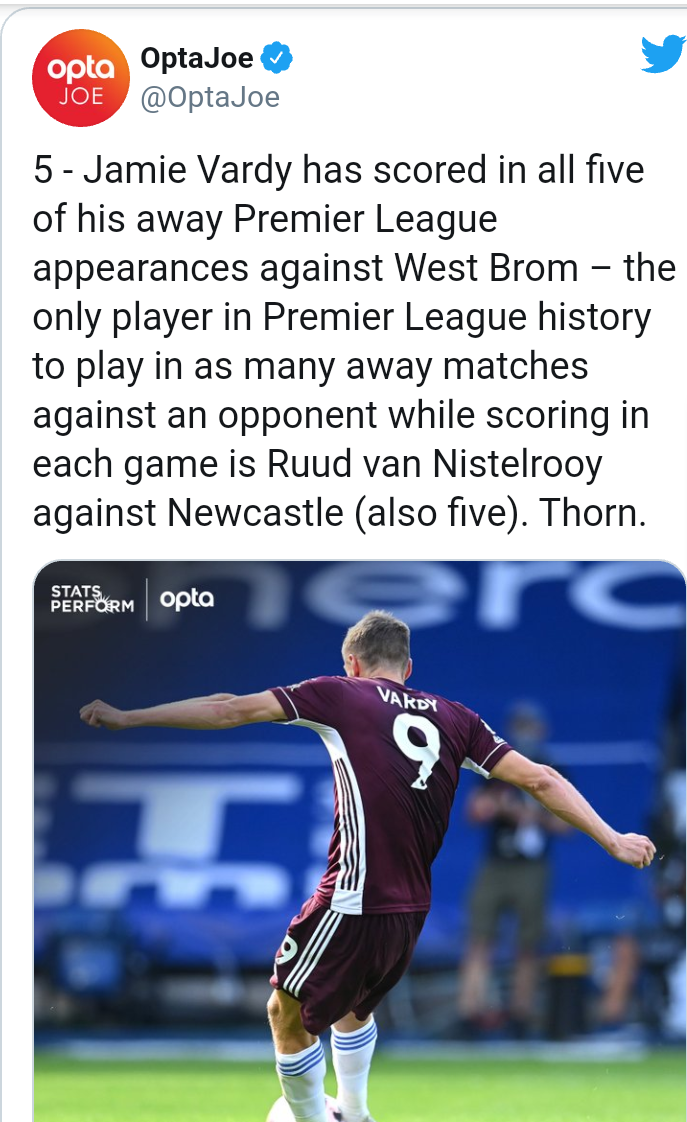 In 2016, Vardy surpassed Van Nistelrooy on the pitch, by scoring in a record 11 Premier League games in a row.

“What I Would Love To Be Remembered For” – Singer, Simi