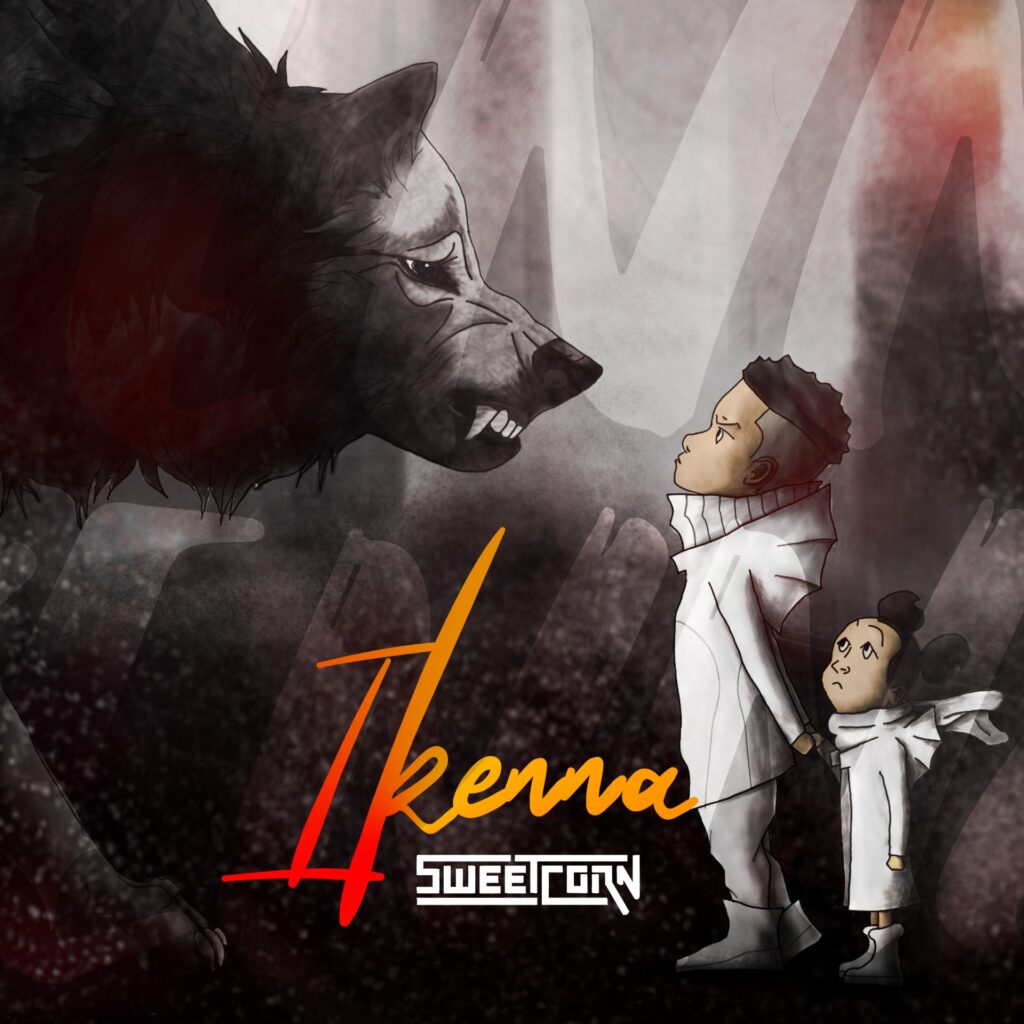 UK- based Nigerian Afrobeats singer “SweetCorn” is back with a new project, his debut album. This is a follow up to his consistent run with great music singles.

The project titled ‘Ikenna’ is named after his son, with the first track on the project further baring the name. SweetCorn displays his music dexterity on the project as he bodies all the tracks by himself.

The 12-track album includes previously released singles; On My Mind, Secure the Bag, Follow Follow, Answer Prayers and I Love You. The album music production and engineering was done by Beatsbysv and JiffTheGeneral.

Born Cornelius Kelechi Jideofor, SweetCorn is a singer, songwriter, rapper, recording and performing artist who spent his first part of childhood in Lagos before moving to Abuja. He is lyrically sound and produces insightful tunes with deep meaning and smoothness. He officially started recording his songs in 2009 but had to put it on hold for several reasons.

YOU MAY ALSO LIKE  BBNaija: Tolani Baj, Wathoni and Brighto have been evicted from the house + how viewers voted

In 2011, he moved to the UK to study after which he graduated from the university of Greenwich in London with a bachelor’s degree in computer science.

SweetCorn returned back to the music scene in 2018 and has since been consistent. He is an enthusiastic performer and a passionate song writer with a strong believe that the music should communicate with your spirit.

About The ‘Ikenna EP’

When life sets you on a mental journey of self discovery and in the process you hang your heart to air out and let your thoughts run wild. That is what this album is. It touches almost every aspect of life, from race, God, mental health, creation, love, dance and money.