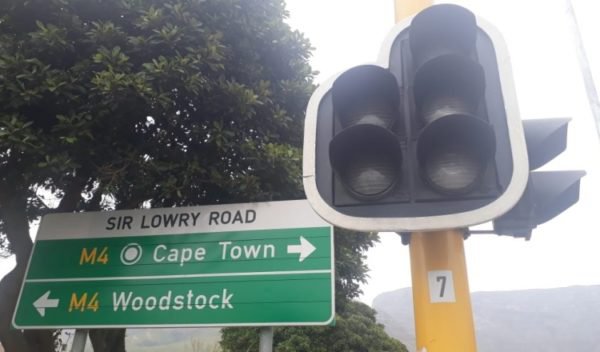 On Thursday, Eskom will keep up with its implementation of Stage 4 load-shedding  from 8am to 10pm.

On Wednesday, Eskom advanced its implementation from Stage 2 to Stage 4 load-shedding, as a result of the high rate of demand.

“With the unreliable and aged generation infrastructure, together with a number of risks on running units, there is a high probability that additional stages of load shedding may be implemented at short notice.”

YOU MAY ALSO LIKE  Carabao Cup: Disappointment For Eze

The power utility mentioned that load-shedding will continue for the whole week.

“This load-shedding is necessary in order to conserve and replenish emergency reserves while also maintaining the stability of the power system,” Eskom said in a statement.

“Eskom urges the people of South Africa to help reduce electricity usage in order to ease the pressure on the system.”

The post Eskom expected to keep up with Stage 4 load-shedding appeared first on illuminaija.