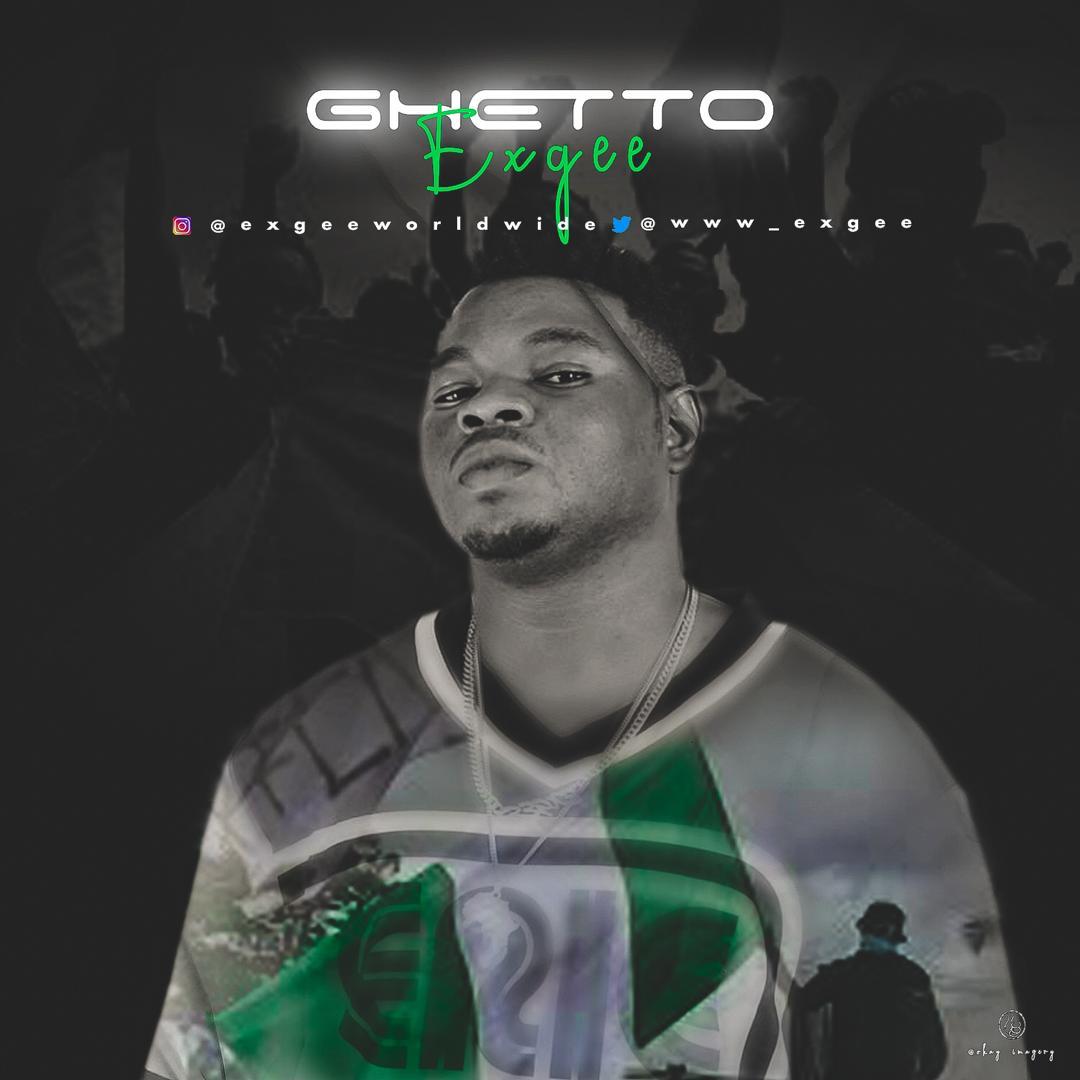 “Ghetto” is a well crafted tune which is conscious music which serves a message that encourages an end to police brutality, injustice and bad governance. Ghetto was produced by Ransom beat and mix & mastered by MDHazz. Listen and Enjoy below