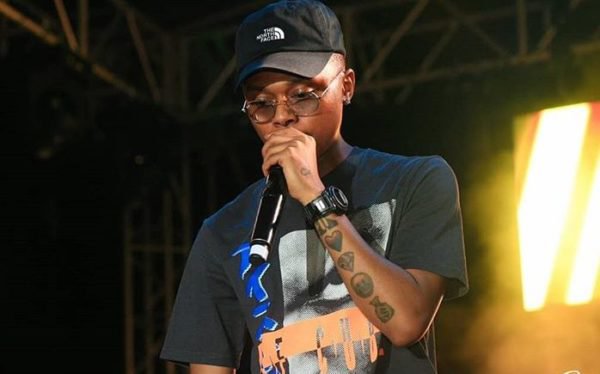 A-Reece returns from a short break with a new song and he’s topped trending list with lots of his fans wilding on the socials.

The only release expected from Reece is his album, as he also have it on his bio that he is busy working on an album which is titled Paradise 2.

However, he shocks fans with the release of a new single titled EXP 3. He’s dropped EXP 1 & 2.

Did You Know There Is A Week In The U.S Where African-Americans Honor Their Heritage? See How!

HOLY BATH!! See This Place In India Where Performing Holy Bath Rituals And Offering Oil Lamps Is A Big Ritual!

PASSION OF CHRIST!! See This Place In Spain Where They Re-enact The Passion Of Christ Story, They Call It The Holy Week!