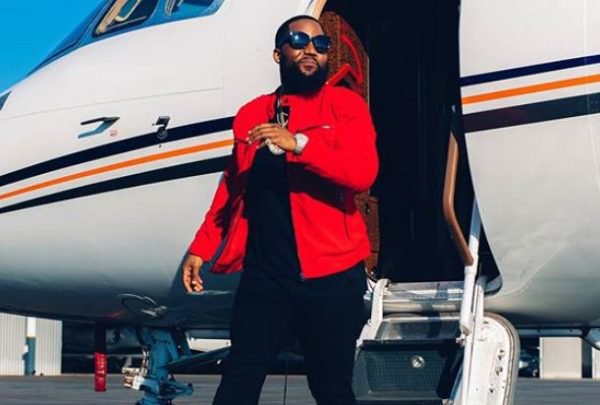 Cassper Nyovest jumped on the tweet and requested that she works with SA singer, Samthing Soweto.

What happened to your collabo with Samthing Soweto? Would’ve loved to here both of you on record, he tweeted.

Interestingly, the rapper’s fans didn’t focus on his request, but on the fact that he lowered himself and was also mocked for the blunder made in his tweet.

This isn’t the first time Mufasa is making such mistake, but his followers have chosen to make a big deal out of it.

The post Fans troll Cassper Nyovest for blunder made in post to Alicia Keys appeared first on illuminaija.

UCL: Solskjaer Speaks On Ighalo’s Role At Manchester United Ahead Of PSG Clash