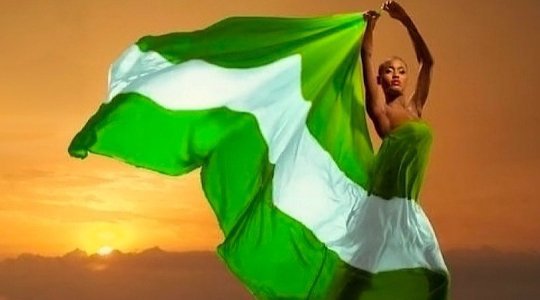 Nigerian culture is arguably among the most beautiful in the world. Even though the official language of Nigeria is English, there are over 525 native languages spoken in Nigeria.

Some of these native languages actually come in handy in many other countries across the world. Due to many reasons — the trans-Atlantic slave trade, cattle grazing, immigration — small communities have grown in other countries where some Nigerian languages are actually spoken.

Here are three of these specific native languages and the communities they thrive in: 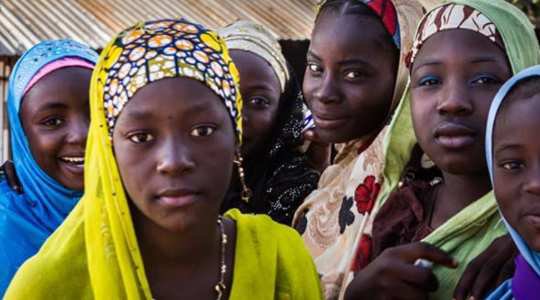 The Hausa are the largest ethnic group in West Africa with native speakers higher than any other language in sub-Saharan Africa, estimated at 22 million. They are originally from Hausaland in Nigeria, straddling the border between Nigeria and Niger.

The Hausa people are nomadic in nature and began settling in the Northeastern part of Ghana over 500 years ago. However, due to trade expansions in the 18th century and the Fulani holy wars in the 19th century, the rate of immigration increased. 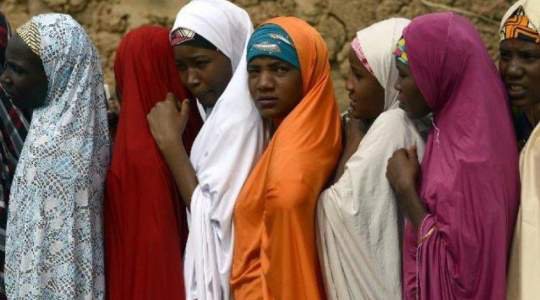 Soon enough, a Hausa community began in Ghana. The Hausa of Ghana are virtually all Muslim so the mannerisms and cultures of Islam are common in their community.

Their presence in the Northeastern part of Ghana (and northern Cameroon) is emphasised by the radio broadcasts in Hausa to cater to the Hausa speakers. If you have a knowledge of Hausa and find yourself in that area, it will help to make the locals warm up to you. 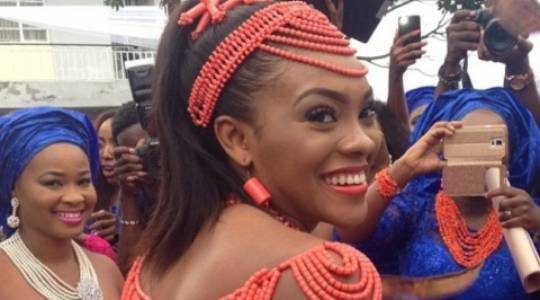 The Igbo people are one of the largest ethnic groups in Africa as native speakers are estimated at 24 million. In Equatorial Guinea, Igbo is recognised as a minority tribe with about 53,000 speakers.

In Cameroon however, there are an estimated 105,000 Igbo speakers in the country. The Igbo “Red Eboe” people were also a huge part of the formation of Jamaica and its language due to the large influx of Igbo Slaves during the slave trade. 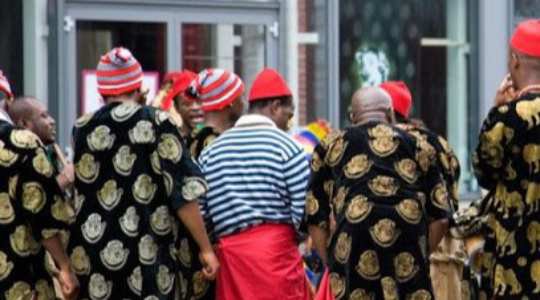 Hence, you are very likely to find the Red Igbos of Jamaica. Since most of Equatorial Guinea speak Spanish, maybe knowledge of Igbo will help you navigate the country.

3. Republic of Benin and Togo – Yoruba 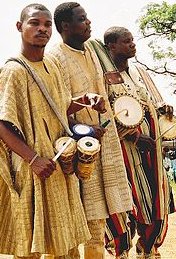 Though one of the most widespread languages, it has 20 million estimated speakers across Africa, according to Buzz Nigeria. Outside Nigeria, you can find large Yoruba-speaking communities in Togo and Benin Republic.

YOU MAY ALSO LIKE  BREAKING: We’re Ready To Release Sowore But Nobody Came To Pick Him – DSS

Smaller communities can be found in Sierra Leone, Liberia and other African countries. However, due to the slave trade, non-vernacular parts of the language remain in Brazil and the Caribbean Islands. 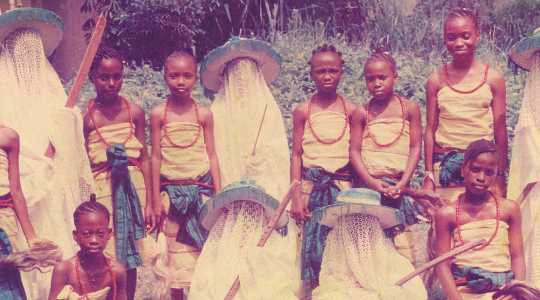 It was even a huge part of creating Jamaican Patois language. In Benin and Togo, French is the lingua-franca but perchance you can’t speak it, Yoruba is your next best option.

The post FAR & WIDE! See The Nigerian Languages That Are Widely Spoken Around The World appeared first on illuminaija.