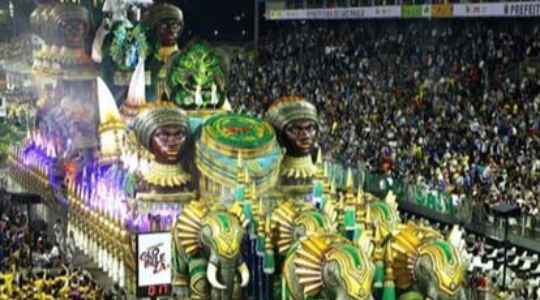 Brazil is known to be the host of the most famous and largest annual carnival in the world. Brazilians, old and young are seen in their party mood all full of enthusiasm.

Apart from the annual Carnival festival, Brazil also holds other festivals during the year. Check them out below; 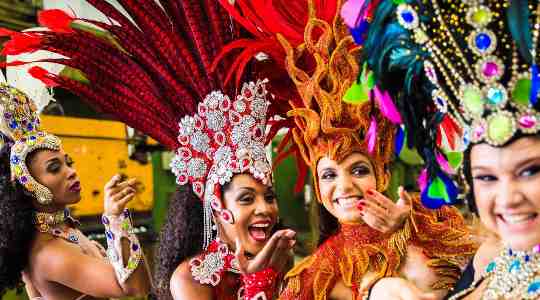 Undoubtedly the largest festival in Brazil, Carnival is known worldwide for its non-stop one week of partying.

The weeks leading up to the official carnival are peppered with random street parades and parties known as blocos, and if that wasn’t enough, the weeks after tend to have some post-carnival parties to ease off the end of carnival blues.

Each bloco has its own theme and music with two of the most popular in Rio de Janeiro being ‘Cordão do Bolo Preto’ and ‘Sargento Pimenta’, the latter having The Beatles theme.

The official carnival has large parades of samba with flamboyant costumes and break-neck speed dancing with the major cities such as Rio de Janeiro, Salvador and Recife having the biggest parades and parties. 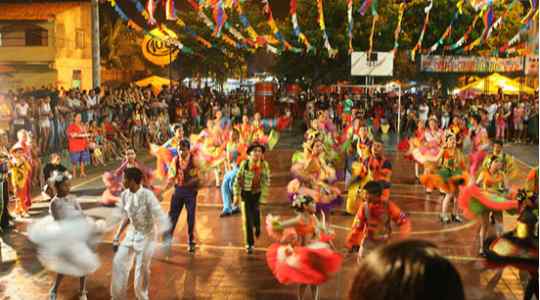 Festa Junina is celebrated throughout the whole of Brazil for the entire month of June as a celebration of Saint John the Baptist, which gives it the other name of Festa de Sao João. It celebrates rural life with typical clothes, food, and dances inside an arraial: a large tent made of raw materials.

YOU MAY ALSO LIKE  Hilarious! Internet users react to unconfirmed claims that Chioma is not Peruzzi’s cousin but his former side chick

In big cities, the arraial is usually a building with decorations such as colored flags, checkered table cloths, and balloons. 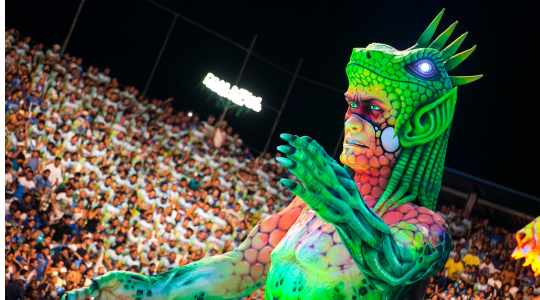 The most common clothes are checkered shirts and straw hats with painted freckles on the face, mostly on children.

The dance is like square dancing and the food is one of the best parts of the party; canjica, corn, pé-de-moleque and cake are common with drinks including mulled cachaça and wine.

Held in the colonial town of Paraty, just south of Rio de Janeiro, is the annual Festival de Cachaça (sometimes known as Festival de Pinga) which is dedicated to cachaça, the national liquor made from sugar cane.

Whilst the cheap versions of cachaça could practically strip paint from walls, carefully distilled cachaça can actually be pretty good and this festival gives you the chance to try them. 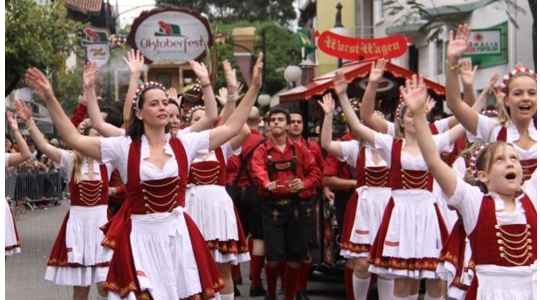 Held over a long weekend in August, there are shows of samba, forró and reggae, food trucks, typically handicrafts from Paraty, and of course, various samplings of cachaca.

It is also a great opportunity to get to know the beautiful town of Paraty; it may get crowded during the festival but that only adds to the fun and friendly spirit of the place.

The Germanic roots of the south of Brazil brought this traditionally German festival to Brazil, where it has become one of the most popular beer festivals in the country.

Held in the middle of October every year in Blumenau in the state Santa Catarina, it celebrates typical German cuisine and plenty of beer. 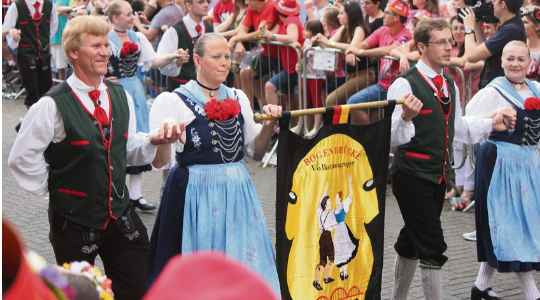 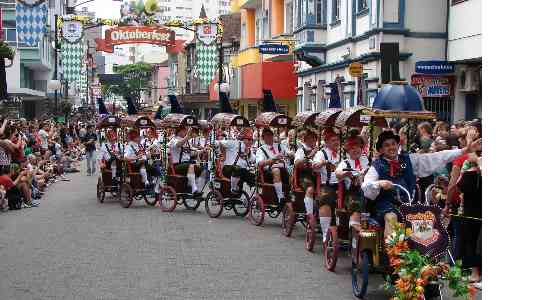 There are also traditional folk costumes that most people wear with great enthusiasm and lots of singing, dancing, and street parties.

One highlight is the beauty pageant that searches for the Queen of Oktoberfest as well as the runner-ups that are crowned the Princesses of Oktoberfest.

The post Festivals That Are Observed In Brazil All Year Round appeared first on illuminaija.