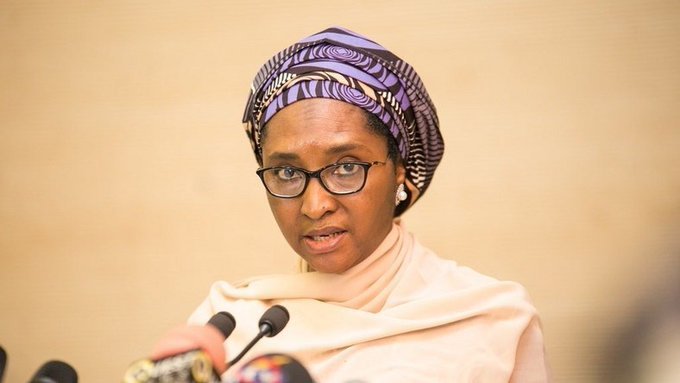 The Minister of Finance, Zainab Ahmed stated that food prices are indeed going up, contradicting the Senior Special Assistant to the President on Media and Publicity, Garba Shehu, who had said last week that food prices were dropping.

Speaking on NTA’s ‘Good Morning Nigeria’ programme on Monday, the minister said indeed the prices of food were rising.

She, however, said it was unlikely that the prices of food would rise further because of the increase in the price of petrol, adding that most trucks conveying agricultural produce use diesel and not petrol.

Ahmed said it would be good if subsidy could be targeted at certain sectors and not to all Nigerians as was done in the previous regime.

Responding to a question, she said, “It is true that food prices are going up and as I said earlier on, sensible subsidy is the one that is done on production, not on consumption because when you use gasoline in your car, you burn it and you have to put it in your car again and burn it.

“But if you now change the regime and say any truck that carries food or produce, the diesel price is subsidised, you are subsidising production because it means food items get to the market cheaper but as long as you are subsidising consumption, whether it is fuel or electricity, there will always be the propensity for gain in the system and then there is always the fact that you are subsiding everybody and it is not everybody that needs it.”

The President’s spokesman had said last week that food prices were on the decline and even berated a Channels Television guest for saying otherwise.

Shehu had said, “To say that the prices of food isn’t coming down, I think the scholar has detached himself from the market because we sat through the meeting of the National Food Security Council and we heard presentations by experts – people who had surveyed the markets.

“So, to say that there is no change in the prices is to show one is completely detached from what is happening in the country.”