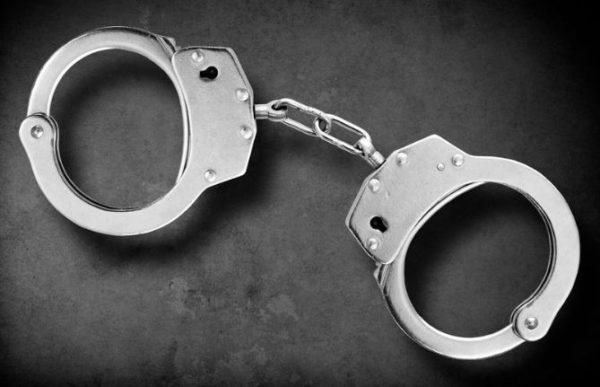 Hawks have arrested five suspects in connection to the murder of police sergeant, Thomas Mashimbye.

Mashimbye was attached to the VIP section at the Union Buildings before his death.

The 42-year-old officer was killed during a house robbery in Winterveld, north of Pretoria, in 2018.

According to Hawks spokesperson, Brig Hangwani Mulaudzi, Sergeant Mashimbye was asleep at his home with his wife and two children when some three armed men attacked them.

He was shot multiple times and he eventually died on the scene.

YOU MAY ALSO LIKE  MURIC Supports The Proscription Of Shi’ites

The alleged killers left his wife and children unharmed.

They also made off with some household items and cash and then fled the scene.

The suspected five will appear in the Garankuwa magistrate’s court on Monday, facing charges of murder and conspiracy to commit murder.