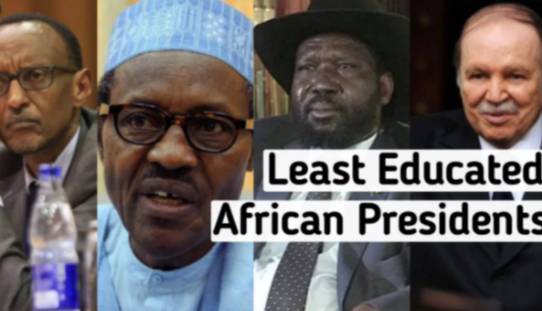 Presidents the world over are often regarded as highly educated men and women who are committed to using their credentials to develop their nations.

However, several African leaders have challenged the status quo by proving that a higher education is not required to become president.

The question of how well they have led the political regime of their respective states remains to be answered, but for now, let’s take a closer look at the lives of these men who stood against all odds to keep their dreams alive – even if it meant not having an appreciable amount of college education.

Having received training at a teachers’ college in Dolisie, a city in the western province of Niari in the Republic of the Congo, Denis Sasou-Nguesso remains one of the African leaders without a higher degree.

YOU MAY ALSO LIKE  WAWU!! Check Out Everton’s Next 5 Matches In The Premier League (How Many Will They Win?)

He has led the nation from its capital at Brazzaville since October 1997.

Being a secondary school drop-out, President of Eritrea Isaias Afwerki still manages to steer the affairs of his country. He is documented to have graduated from Prince Makonnen High School but was unable to further his college education due to low grades.

Instead, he joined the Eritrean liberation struggle! 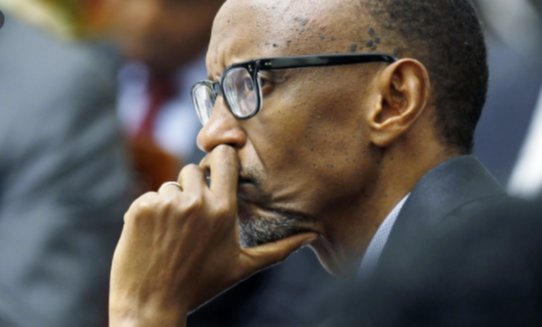 With only a secondary school certificate, this outstanding African president defied all odds to become president of Rwanda. President Kagame started his primary education near a refugee camp where he was taught English and the Ugandan culture.

YOU MAY ALSO LIKE  Burna Boy Appreciates Legendary Singer, Angelique Kidjo For Dedicating Grammy To Him

His turning point came when he lost his father in the early 1970’s. This unfortunate development led to the decline of his academic performance.

While following his early interest in political life, Kagame eventually got suspended from school, and thus completed his studies without distinction at the Old Kampala Secondary School. 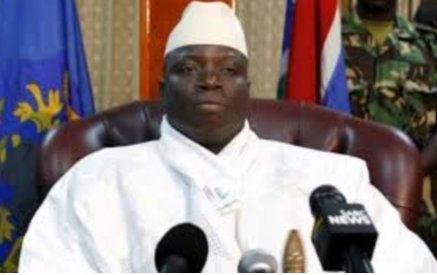 President Jammeh is well known for his extensive military training, which he began just after completing secondary school at the Gambia High School in Banjul.

He then joined the Gambian National Army in 1984, where he rose to the rank of Lieutenant in 1989, and subsequently became commander of the Gambian Military Police before assuming the presidency.

The post Five Presidents In Africa Ruling Without A College Degree appeared first on illuminaija.