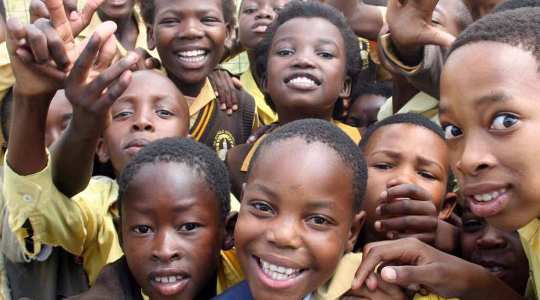 Growing up in Nigeria is an experience that comes with the good, the bad and the downright unusual. Part of this strange aspect covers the myths Nigerians were told as children.

Some of these myths were meant to protect the children from grave mistakes while others were actually in line with traditional beliefs. However, these myths are now simply hilarious as many of them have been disproved by science

A typical example is a myth that drinking garri in cold weather would make your stomach swell. There is also that of people being short because they didn’t eat enough beans as children. 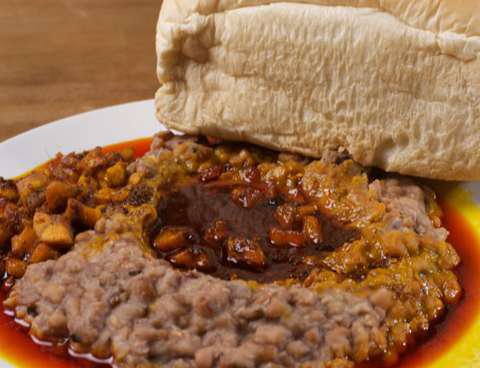 Here are several other food myths that became a part of Nigerian homes:

The word ‘coconut head’ has a negative connotation in Nigeria as people associate it with being dumb or empty-headed. It is the same way it is believed that drinking coconut water will make you unintelligent. 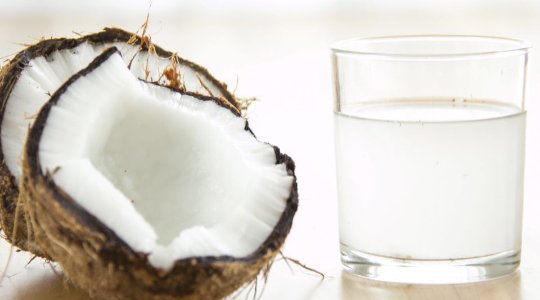 Some Nigerians believe that if you eat snails, your growth in life will be slowed down. This myth gained so much traction that members of a popular Nigerian church do not eat snails for this reason.

The myth concerning fish eyes works in two ways. It is believed that it makes your eyeballs big and also makes you unintelligent. People also avoid eating fish head or fish altogether as this part of the fish reduces mental capacity.

YOU MAY ALSO LIKE  Kanye West announces new opera Mary 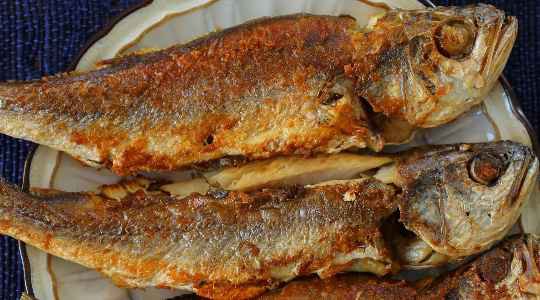 If you’re eating something and it falls to the ground, don’t pick it up because the devil has tasted it. Apparently, the devil owns the ground in Nigeria.

It is believed that if you eat the hindquarters of a chicken, you’ll become a talkative. 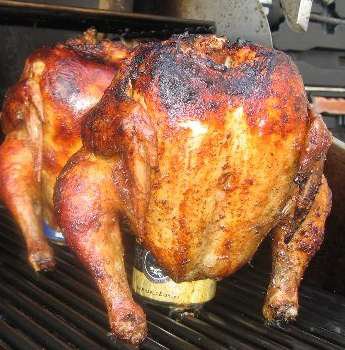 Eating snails while pregnant will make your baby drool a lot.

If a man eats the balls of a goat, he becomes more manly and can even go on and on in bed for hours. 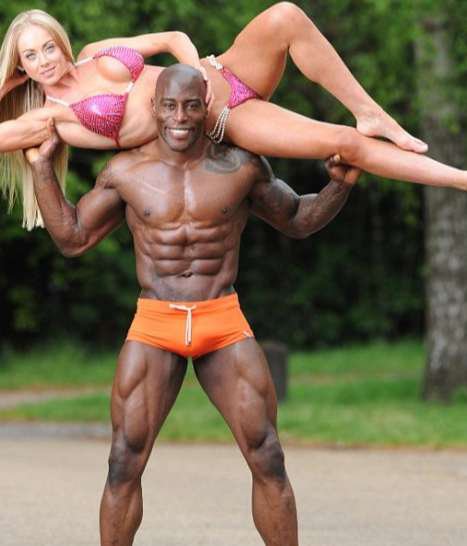 This spooky myth states that an orphan shouldn’t eat in the dark, else his dead parents will come and eat with him.

It is best to always eat meat last as it shows that you’re not a glutton. 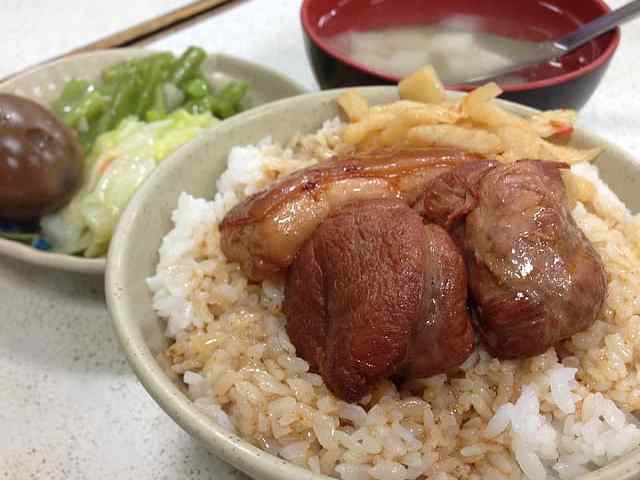 If you eat standing by a doorpost you won’t get filled. In fact, standing when eating is bad because the food will go straight to your feet.

Swallowing fruit seeds is a sure way to have a tree grow in your stomach. 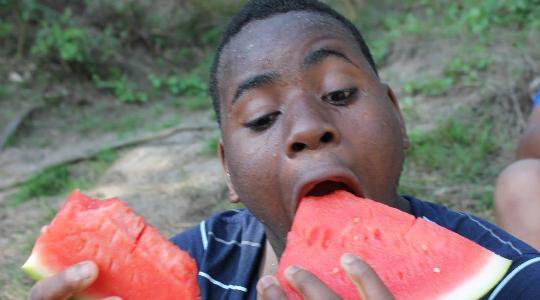 There are two food combinations that cause sure death: mango and drinking garri, as well as mango and coke. No one knows where this comes from. There are stories to back it up but no one has actually seen it happen.

A pregnant woman who eats amala and ewedu will give birth to a small baby. 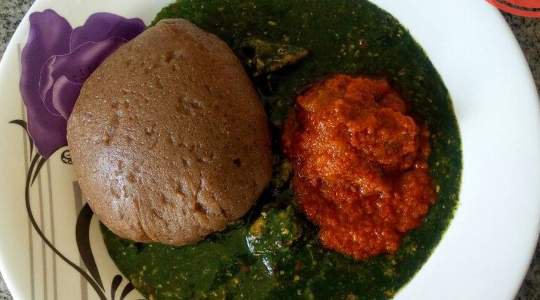 If you give a child too much meat and eggs with every meal, the child will become a thief.

Pouring a drop of your drink to the ground is a way of acknowledging the gods and ancestors. 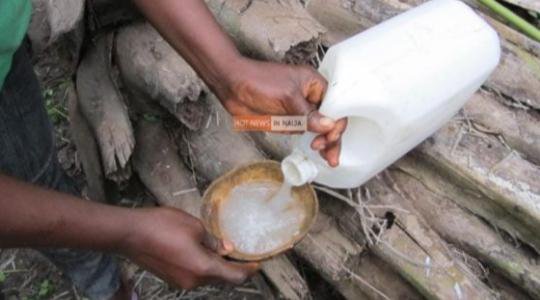 The post FOOD IS READY! Top Hilarious Food Myths That Every Nigerian Can Relate To appeared first on illuminaija.