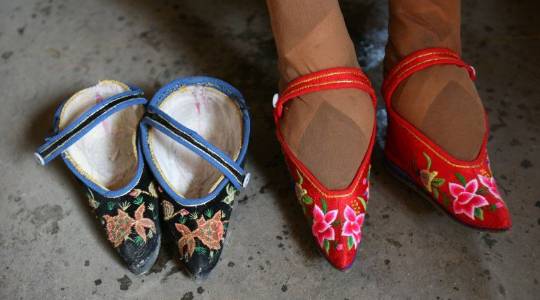 Foot-binding was a practice first carried out on young girls in Tang Dynasty China to restrict their normal growth and make their feet as small as possible.

Millions of Chinese women were made to bind their feet into the prized “three-inch golden lotuses.” A process that was both painful and permanent. 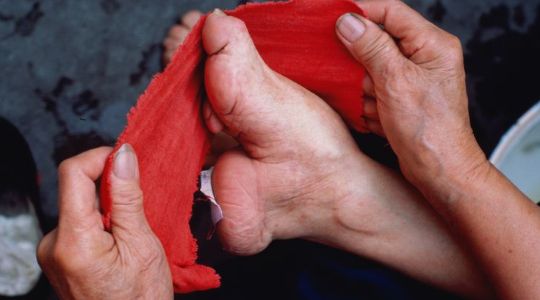 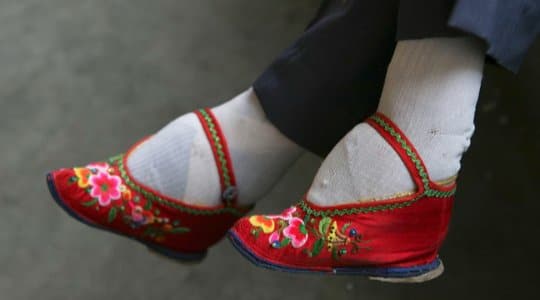 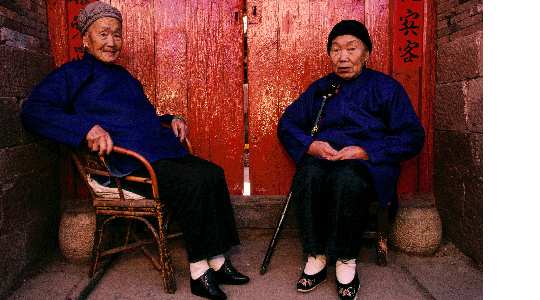 Widely used as a method to distinguish upper-class girls from others, it was later used as a criterion for girls from lower classes to marry into rich homes.

Families would specifically require a woman with the tiniest feet to marry their son.

Chinese girls had their feet bound typically from the age of five to eight. The process began by choosing an auspicious day in the calendar. 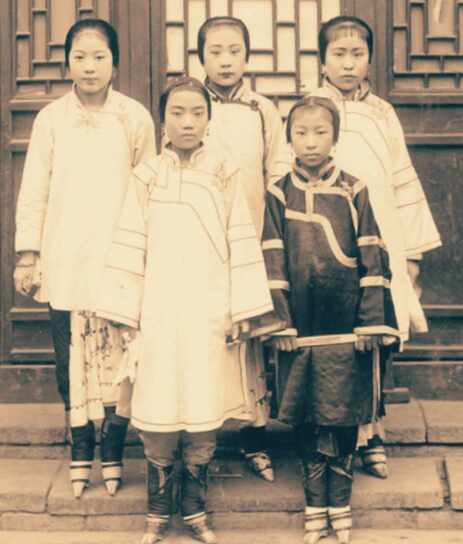 Next prayers and offerings were offered to the Tiny-Footed Maiden Goddess; another recipient was the Buddhist figure of Guanyin, a bodhisattva or enlightened one who was thought to protect women in general. When all was ready, the task was done by the older women of the family or by a professional foot-binder.

The big toe was left facing forwards while the four smaller toes were bent under the foot. In this position, the feet were tightly bound using long strips of cloth, which then restricted any future growth and gave the foot a pronounced arch.

The feet were unbound after one month, any ulcerations of the skin treated, and the foot rebound again. The bindings were loosened and retightened thereafter once each month until the girl reached her early teens (or even longer depending on the desired effect).

It was not uncommon for one or more toes to be lost or to have infections in the foot or gangrene. 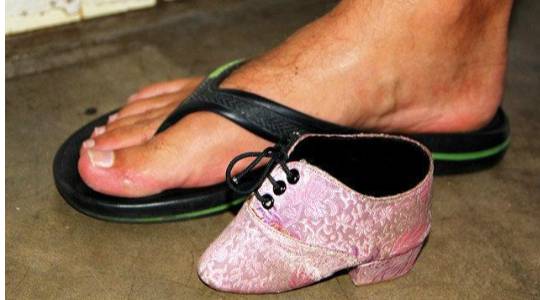 Even as an adult a woman continued to wrap her deformed feet in bindings, wearing them at all times in public and when bathing.

The aimed result of the long and excruciating process was to have feet no longer than 7.5-10 cm (3-4 inches), when they were known as jinlian – “Golden Lotus” or “Lotus” feet after the central life symbol of Buddhism. 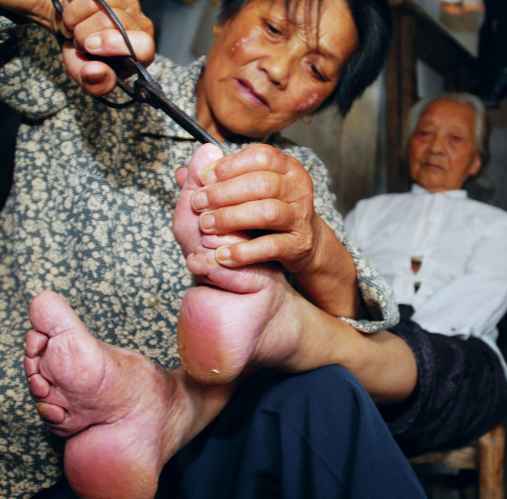 The same was true of the style of walking a woman with bound feet was now forced to adopt – small, light steps.

With servants to perform menial tasks, a lady’s mobility was limited even in normal circumstances, but with bound feet, walking must have only been achieved with great difficulty.

Smaller feet required especially dainty shoes, and these, made of silk or cotton and often beautifully embroidered, have been found in abundance in tombs of Chinese upper-class women.

The practice of binding feet may have started with the dancer Yaoniang, who performed in the Tang dynasty court, or more generally the Turkic dancers who performed there during the 10th century CE. 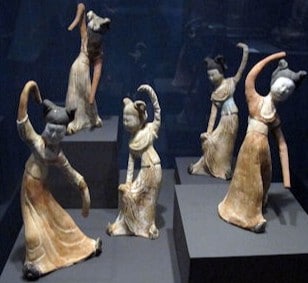 These dancers were known for their small feet and “bow-shoes” which had upturned toes.

The first mention in historical records dates to when the Tang court was at Nanking between 937 and 975 CE.

The practice became widespread among the upper classes during the Song dynasty (960-1279 CE), especially in central and northern China. Subsequently, foot-binding was performed on girls of all classes. 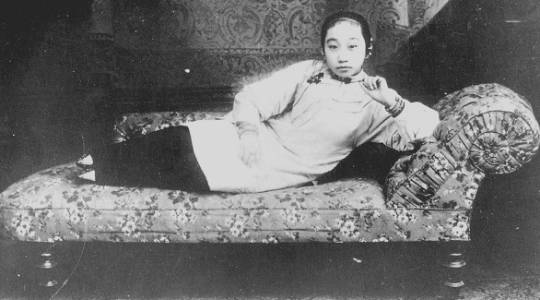 The widespread nature of the practice by aristocrats meant that lower class parents saw foot-binding as an opportunity to raise the prospects of their own children.

Eventually, the trait became something to take careful note of by parents arranging the marriage of their son.

Tiny feet, despite the origins amongst dancers and courtesans, came to symbolise not only elegance but also moral virtue and modesty.

There thus developed a certain peer pressure amongst families to perform the process on their daughters or risk not finding them eligible husbands. An additional test of a girl’s suitability was her being set the task of making small shoes for the bound feet of her future in-laws.

Most women who had footbinding were subjugated and dependant on their malefolks as they were physically incapable of venturing far from their home. They couldn’t do much with their condition. Only those who were in the upper clas didn’t have to do anything as they had servants around them. 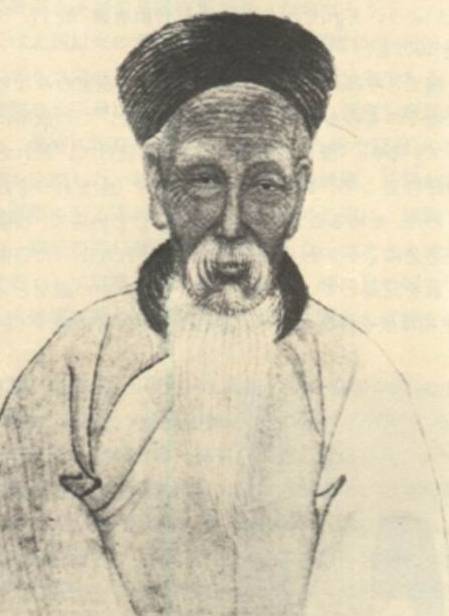 The Qing poet Yuan Mei (1716-1797 CE) was one notable figure who was publicly against foot-binding, and Confucian scholars remained unimpressed, associated as it was with women of the ‘entertainment’ industry and having the sole purpose of making the woman more attractive.

The emperor Chun Chi, of the Manchu dynasty which never practised foot-binding at court, tried to impose a ban in 1645 CE but the measure was not successful.

Emperor K’ang Hsi made another attempt in 1662 CE but, realising he was fighting a losing battle against parents, he withdrew the ban in 1668 CE.

It was after the Nationalist Revolution in 1911, that footbinding was outlawed in 1912. However, the practice did not truly end until the creation of the People’s Republic of China in 1949.