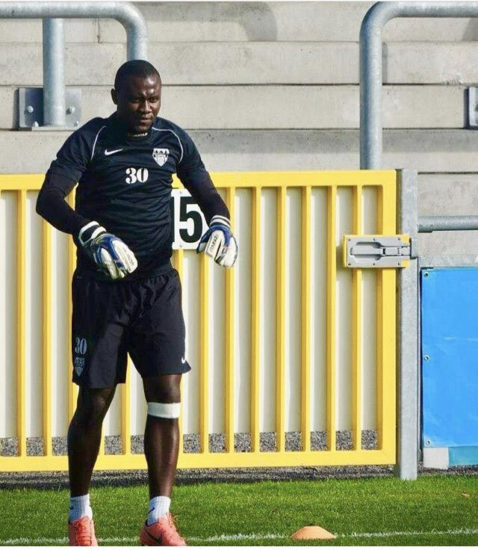 The Nigerian Football Federation, (NFF) announced that the former National U17 and U20 goalkeeper died in Senegal on Sunday, August 30. He was 26-year-old.

Details of how he died has not been revealed.

Former National U17 and U20 goal keeper John Felagha has died. Felagha died on Sunday in Senegal. He was aged 26. Our thoughts and prayers are with his family. pic.twitter.com/Zr5M8RjUWw

John Felagha was part of the Golden Eaglets squad that won the UAE 2013 FIFA Under 17 World Cup.