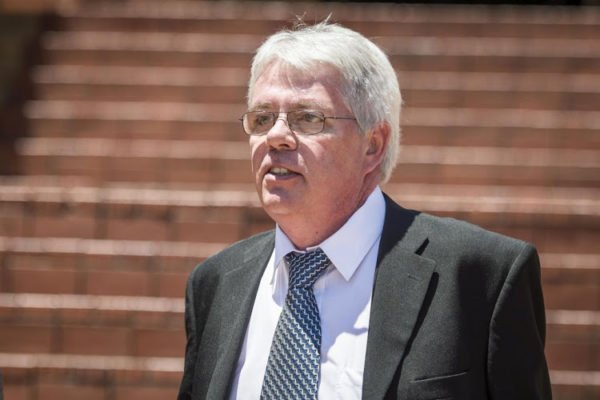 Former president FW de Klerk’s son Willem has died from cancer at the age of 53 on Wednesday.

He unfortunately did not make it to his birthday on 20 October.

The news of his death was announced by the foundation in his father’s name.

The brief announcement from the FW de Klerk Foundation read: “It is with the deepest sadness that FW de Klerk announces that his son, Willem, 53, died last night in Durbanville after a courageous battle against cancer”.

“The family will, in due course, make a further announcement regarding funeral arrangements.”

Last month, the foundation spokesperson Dave Steward disclosed that De Klerk junior was being treated for cancer in his jaw.

“At the end of last year, Willem de Klerk underwent a major operation for cancer of the jaw. He continues to fight the cancer. Willem will be 54 in October”.

A former wife Nicole Noordien was unable to answer any question because she was consoling the children.

She however pleaded with FW De Klerk to assist her financially after his son said he was unable to pay maintenance because he was out of work.