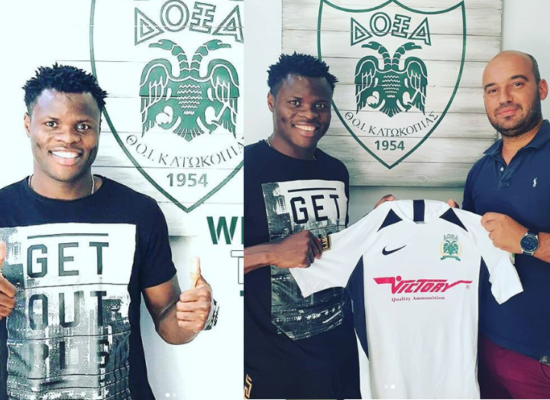 The 35-year-old left fullback who last played for Finnish side FC RoPs signed twelve months contract with Doxa Katokopias FC with the option of another year. He will wear No.33 jersey for the club.

Sharing photos of himself posing with the club jersey,Taye wrote: ‘Thanks God. Enjoy every moment of football God bless.’

YOU MAY ALSO LIKE  Kizz Daniel – “Tempted To Steal” [Audio + Lyrics]

He also made 54 appearances for the Super Eagles of Nigeria and scored eight goals. 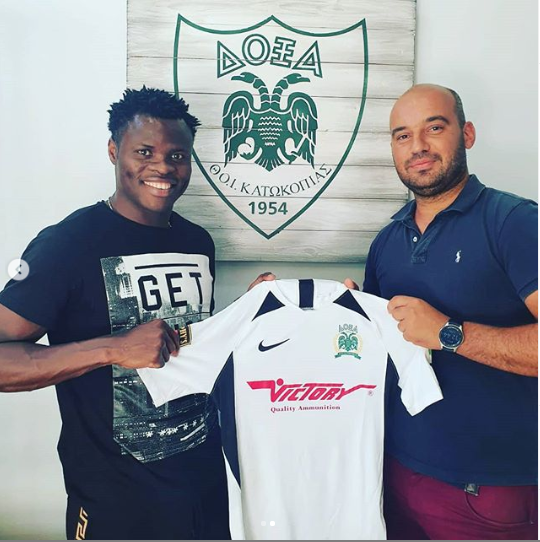 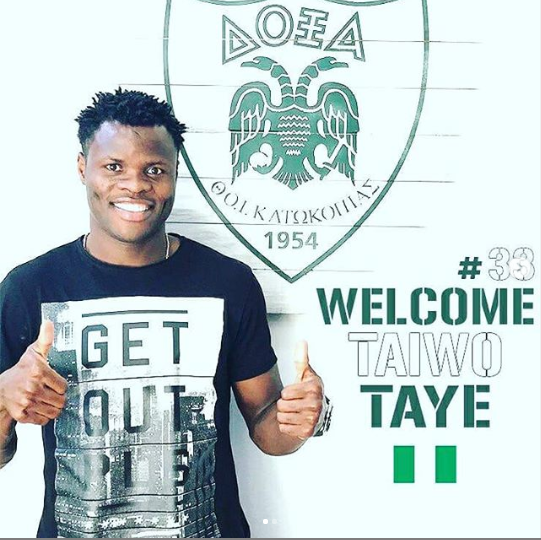