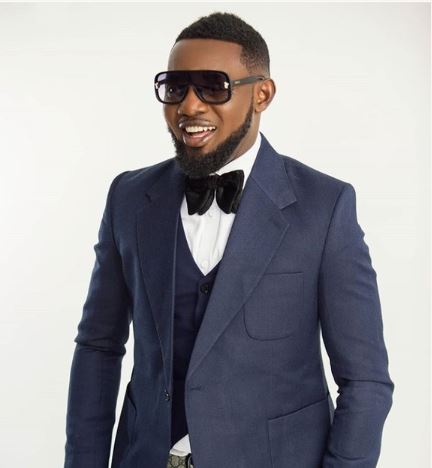 Born on August 19, 1971, he hails from Ifon, Ose local government in Ondo state but prefers to be known as a ‘Warri boy’.

He is the host of the A.Y live shows and A.Y comedy skits. His first movie, 30 Days In Atlanta was produced by him and directed by Robert O. Peters.

He was made a U.N Peace Ambassador in 2009 after winning six awards in 2008. He is the C.E.O of Corporate World Entertainment Nigeria.