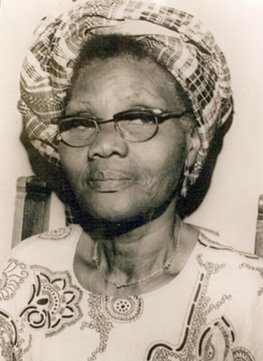 She was a Nigerian feminist and political leader who lead an advocate of women’s rights in the country during the first half of the 20th century. 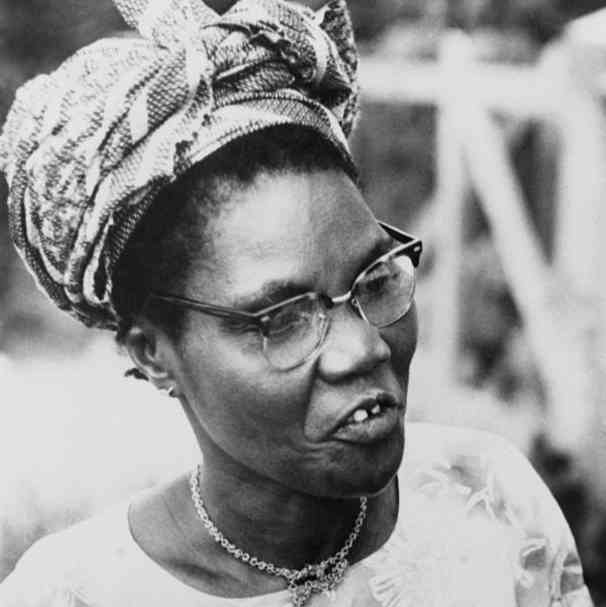 Her parents were Christians of Yoruba descent. Although it was uncommon at the time for Nigerian families to invest in much education for girls, Funmilayo’s parents believed in the importance of education for both boys and girls.

The school had initially been open only to male students, but it admitted its first female students in 1914, She was the first among the six female students to register at the Abeokuta Grammar School (a secondary school), which she attended from 1914 to 1917.

As a young adult, she worked as a teacher, organizing some of the first preschool classes in the country and arranging literacy classes for lower-income women.

She went on to study in England between 1919 and 1923, where she dropped her English names and shortened her Yoruba name to Funmilayo.

Having resumed teaching at Abeokuta, she married Israel Oludotun Ransome-Kuti, an Anglican clergyman and teacher, in 1925.

In 1932, when her husband became principal of the Abeokuta school, she helped organize the Abeokuta Ladies Club (ALC) which changed to the Abeokuta Women’s Union (AWU) in 1946 with Funmilayo being the first president.

YOU MAY ALSO LIKE  ALERT: Mile 2/Tin Can Island Road To Be Closed For Three Days

The union fought for a better representation of women in local governing bodies and an end to unfair taxes on the market women by colonial authorities.

Funmilayo Ransome-Kuti was also the first Nigerian woman to drive a car. 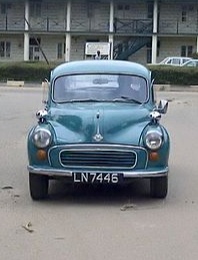 Her children included the musician Fela Kuti, doctor, and activist Beko Ransome-Kuti, and health minister Olikoye Ransome-Kuti. They continued the advocacy work of their mother in their respective fields.

In her earlier years, Funmilayo’s son, Fela Kuti through his songs criticised the Nigerian military governments. He was arrested and imprisoned during the early 1970s. 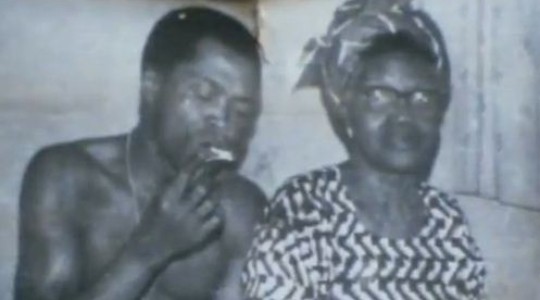 The authorities would raid his ‘Kalakuta home’ severally which is often visited by his mother.

On February 18, 1977, Funmilayo had visited her son’s compound. While she was there, it was reported that close to 1,000 armed soldiers surrounded and stormed the property.

As soon as the soldiers broke inside they began destroying property and assaulting the residents.

Fela and his brother, Bekolari were beaten and severely injured. Their mother, Funmilayo was reportedly thrown from a second-floor window.

Following the attack, she was hospitalised and eventually lapsed into a coma. She died on 13 April 1978 as a result of her injuries. 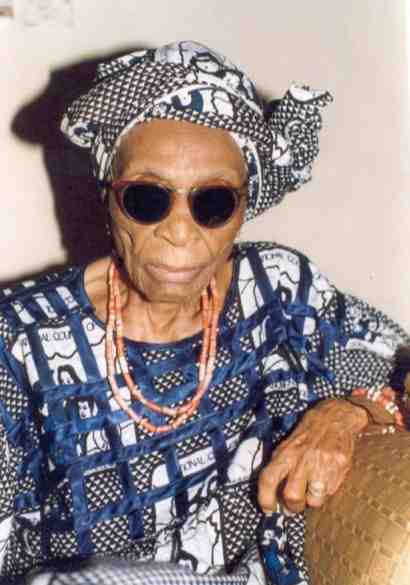 Politicians, activists, and other people from different works of life have sighted Funmilayo as a strong influence in their life and having shaped their personal beliefs and perspective.

Biographer Cheryl Johnson-Odim notes that Funmilayo Ransome-Kuti’s name remains well known throughout Nigeria and that “no other Nigerian woman of her time ranked as such a national figure or had [such] international exposure and connections”.

On 25 October 2019, Ransome-Kuti was posthumously honoured with a Google Doodle created by Nigerian-Italian illustrator Diana Ejaita.

The post FUNMILAYO RANSOME-KUTI | Everything You Need To Know About The First Woman To Drive A Car In Nigeria appeared first on illuminaija.