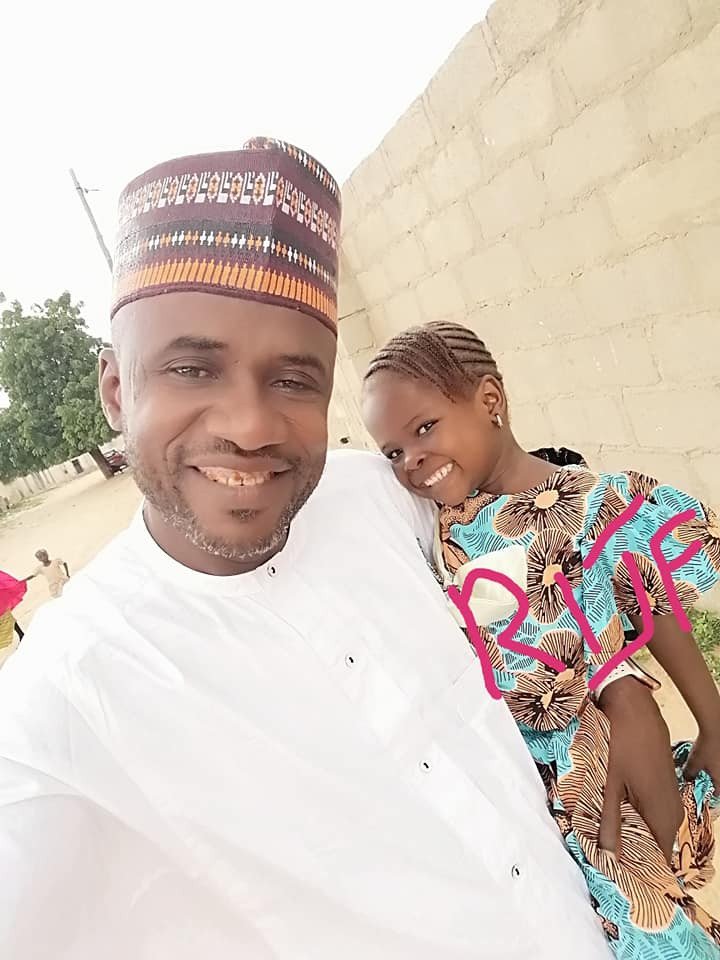 Misiya has over the years shared photos illustrating the group’s war against Boko Haram terrorists in the state.

The commander shared the sad news on Thursday evening September 3, on Facebook, adding that she has been buried.

“I use to announce very painful demise of my dauther and her buriel already done this evening i call on you to pray for her and paradise be her final home of rest Ameen.” 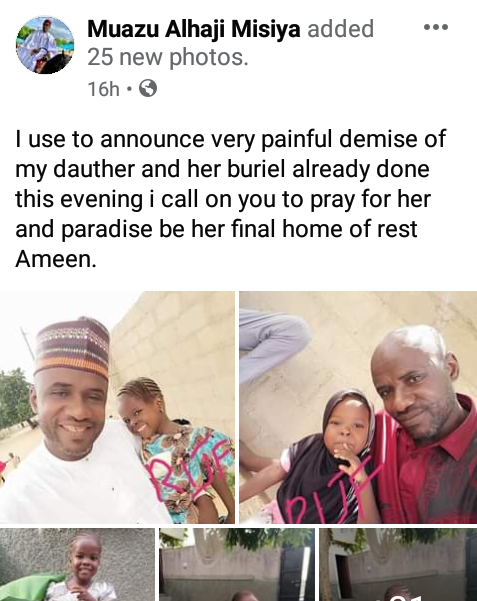 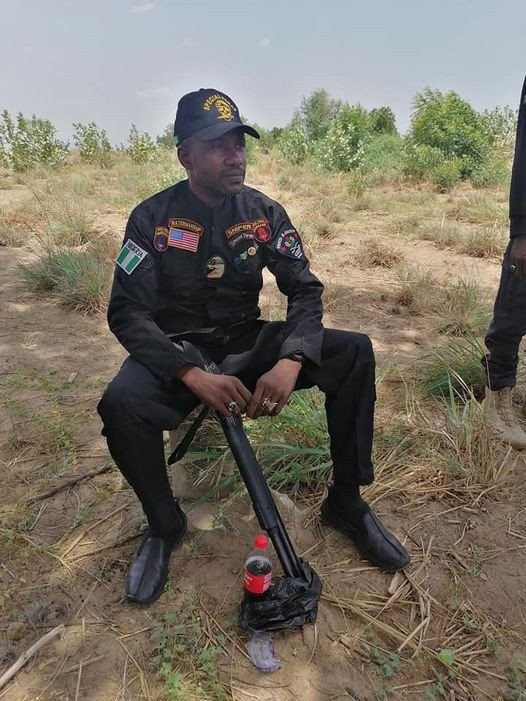 Nigerian man cries as he narrates what NCDC officials have put him through after allegedly collecting a huge sum twice for COVID-19 test without...

Woman, 20, dies two weeks after horrific gang-rape attack by four men that left her paralysed with a broken spine in India